Every year on July 14th, the National Military Parade (défilé) is held in the French capital Paris; to commemorate the beginning of the French Revolution. On July 14th 1789, the Bastille prison was raided by the people from Paris, an event that started the French Revolution. A military parade is held on the ground with foot-soldiers, trucks and tanks; while overhead aircraft and helicopters make a flyby overhead Paris in the air parade (‘défilé aérien’).

But in the year 2020, the Corona/COVID pandemic changed everything.
The ground parade was minimized to the Place de la Concorde only and visitors were not allowed, they had to watch the parade via their televisions.

The end of the parade consisted of a number of helicopters from Army (Armée de Terre), Air Force (Armée de l’Air) ,Navy (Marine Nationale) and the Police (Gendarmerie Nationale).

In the morning of the 14th at Base Aerienne Evreux (ICAO:LFOE), there was a photo-moment to witness the flight-preparations and take-off of some fighters. The grey and rainy weather did not help to get some nice photos 😠
The participating Rafales (one Rafale with the special decorated tail of EC 2/30 Normandie-Niemen), took off from runway 22 to fly overhead Paris, while the spare aircraft did their flight-preparations but only left BA Evreux after the parade was over.
The participating Mirage 2000C of EC 2/5 Île-de-France taxied to the runway, but take-off was cancelled due to a (too) low cloud ceiling. So they did not show up overhead of Paris.

The ‘Forces Aériennes Françaises Libres’ (FAFL) or ‘Free French Air Force’ was established on July 08th by General Charles de Gaulle in June 1940 as members of the French Army, Navy and Air Force left France for the United Kingdom.

The original squadrons of the FAFL were:

One Dassault Rafale of Escadron de Chasse (or Fighter Squadron) 2/30 Normandie-Niemen had a special tail, to commemorate their stay in the Soviet-Union during WW2. 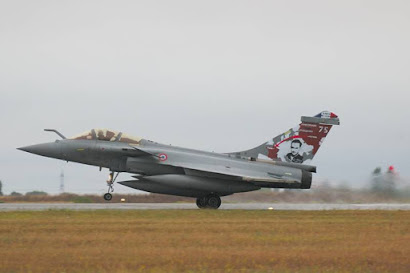 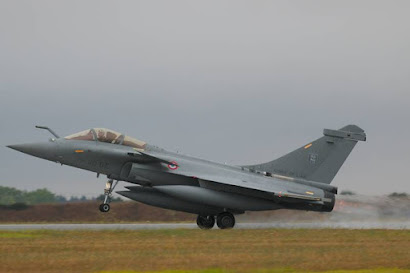 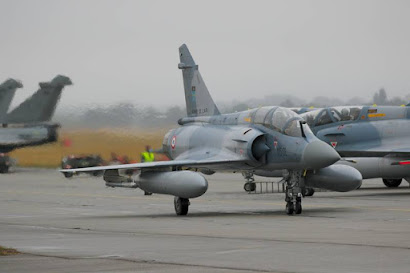 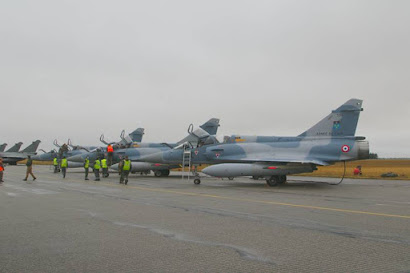 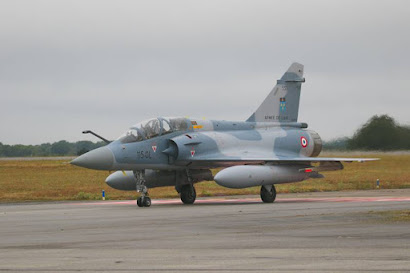 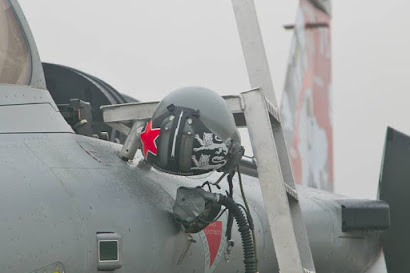 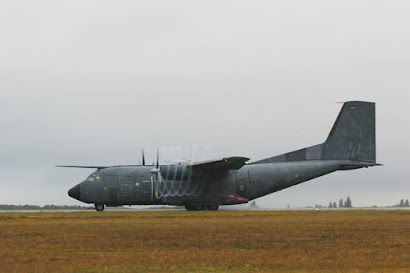 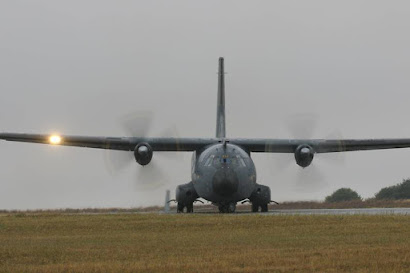 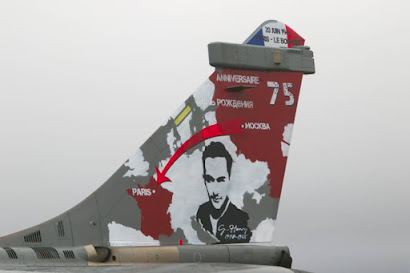 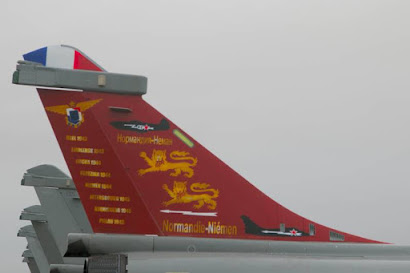