August 18, 2020
The first joint exercise between the Israeli Air Force and the German Air Force, the "Blue Wings 2020", is currently taking place on German soil. It started on August 17 and will run for two weeks. This is the only international exercise that the IAF is conducting abroad this year, due to the spread of COVID-19.
The exercise is being held to continue enhancing the IAF's capabilities, maintain its readiness to face various scenarios, and to continue strengthening its bonds and cooperation with allied air forces. "The IAF will participate in the exercise for the first time as Germany's guests", Commander of the 105th ("Scorpion") Squadron, Lt. Col. A, said. "This is an opportunity to showcase our abilities and learn about NATO's flight and training technique".
As part of the exercise, six "Barak" (F-16C/D) fighter jets, two "Re'em" (Boeing 707) aircraft, and two "Nachshon-Eitam" (Gulfstream G-550) aircraft are currently deployed at "Nörvenich" base in Germany. The IAF plan provides for the conduct of various aerial activities together with German aircraft and other NATO allies. 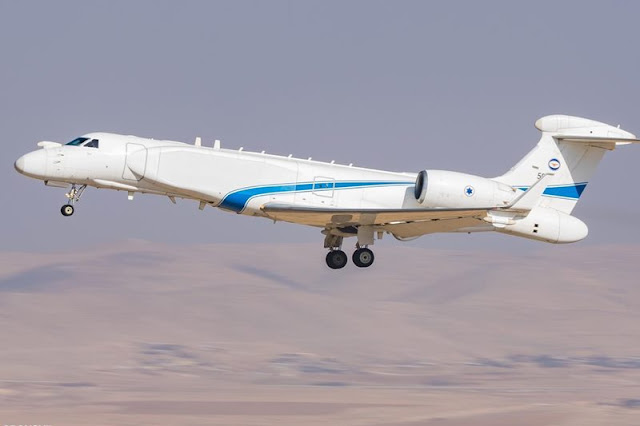 During the exercise, the IAF to drill dogfights, ground-to-air combat, handling surface-to-air missile threats, and other combat scenarios in enemy territory. The exercise offers to IAF the opportunity to fly tactically and face a wide variety of threats using advanced technology, and to execute quality aerial training in an unfamiliar arena. "This training is very effective and unique, as we train in an unfamiliar environment and territory", Lt. Col. A. said. "We will fly in a different environment than we are used to in Israel, with different flight platforms and flight rules".

"The flights will be carried out using NATO's combat doctrine as opposed to ours, which creates a challenge for the pilot and Weapons Systems Operator in the cockpit", continues Lt. Col. A. "The exercise will simulate warfare due to the uncertainty, and the difference from training in Israel". 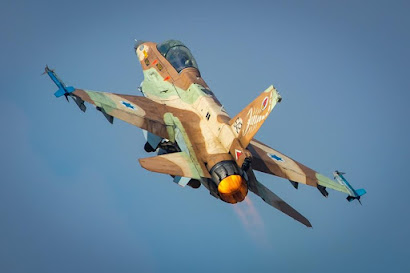 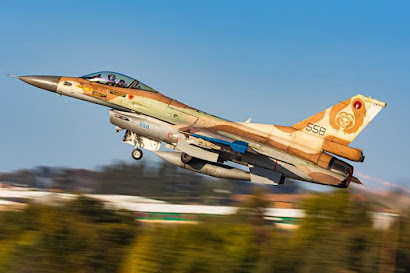 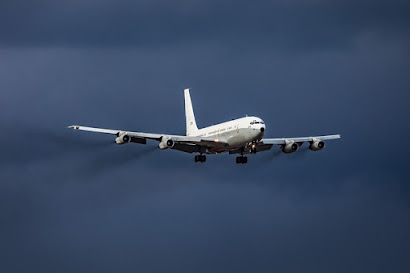