ROMANIAN C-27J TRILLS THE CROWD AT THE BORCEA OPEN DAY

This article intends to share the best part of a bad day.


On July 7, the Romanian Air Force (RoAF) organized the traditional annual Open Day at the 86th Air Base to show the public its daily tasks. It was initially planned for June 30, but was postponed due to bad weather conditions.


Probably this edition will be mainly remembered for the fatal accident occurred to a MiG-21 in the early afternoon, but in the previous hours a great flying display was performed and we wish to dedicate this report to the daily work done by RoAF personnel.

The flight activity included launches of paratroopers, performances of national civil aerobatic aces and fly-bys of different formations composed of IAR-99 trainer jets, MiG-21 and F-16 fighter jets. The LanceRs and Falcons flew over the airfield even in mixed formation to represent the present and future of RoAF. A RAF Typhoon also joined the flypasts. It was part of the British deployment in Romania. 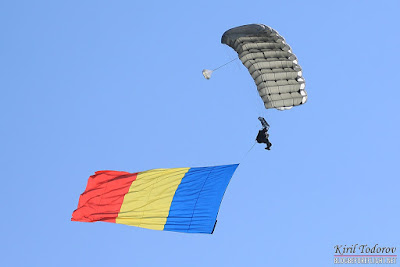 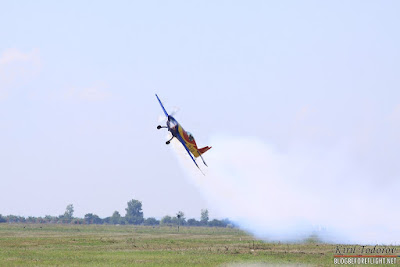 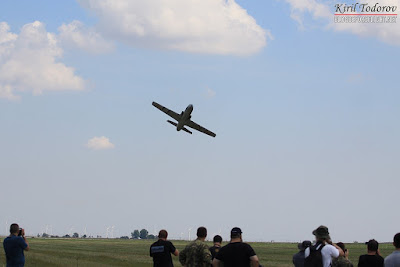 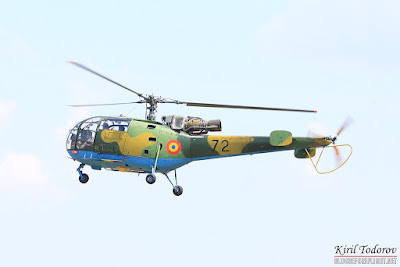 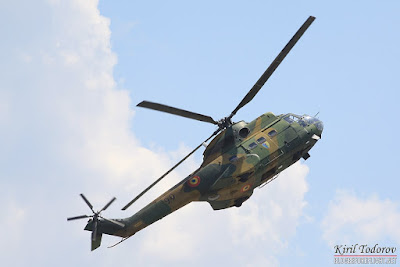 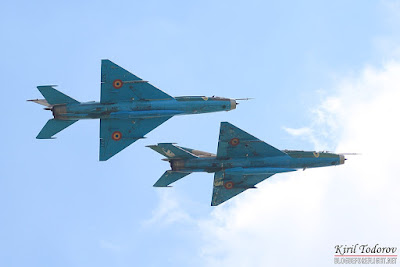 The aerobatic maneuvers were not performed only by fighter jets. The audience was definitely trilled by the quickly and tight turns of a C-27J: it looked like a combat aircraft and flew very close to the public! 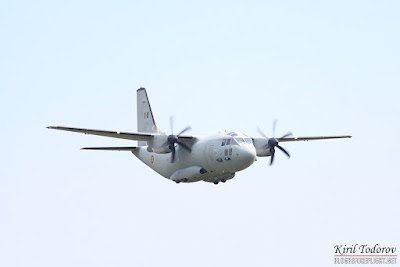 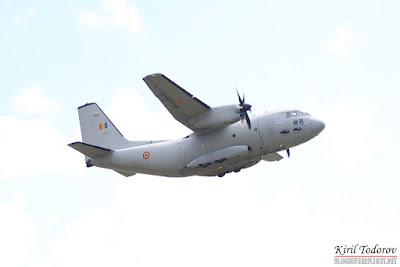 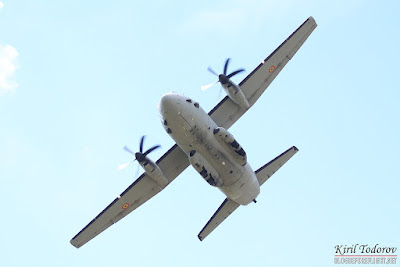 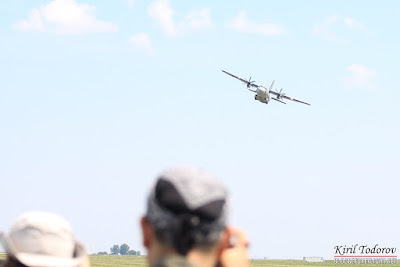 The C-27 came from the 90th Airlift Base of Bucharest-Otopeni, where the RoAF transport fleet is based. Romania purchased the aicraft in 2007 to replace the aging Antonov An-24/An-26 planes. Leonardo italian aerospace company (previously Alenia) delivered 7 Spartans from 2010 to 2015.

During the performance, the Romanian pilots demonstrated their mastery of the aircraft and the great joint work between RoAF and Leonardo. 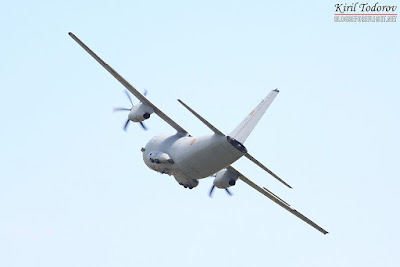 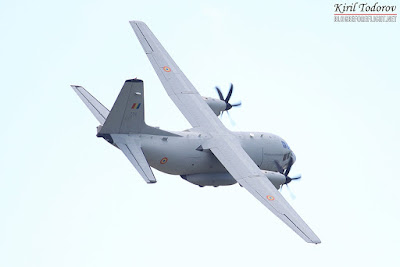 The C-27J is employed by the nation for the transport of troops, goods and medicines, medical evacuations (MEDEVAC), launch of paratroops, search and rescue (SAR) and humanitarian assistance.

The Borcea Open Day also included a great static display featuring all the aircraft and vehicles adopted by the armed force.