The nation is negotiating for a further 5 aircraft and another 36 are in the forecast.

Romanian Defense Minister Mihai Fifor said on July 13 that Romania intends to buy five more F-16 fighter jets from Portugal, four single-seat and one twin-seat. The purchase will be included in a legislative project of the Government by the end of the year.

“In the next period we will also discuss another 36 F-16s that we want to buy. There are different opportunities taken into account, we've talked to several nations using the F-16 to see if they are interested in selling them, including U.S., Israel and Greece”, Fifor said.

The minister said that state secretary Mircea Dusa made a trip to Portugal at the beginning of July to discuss of the project. “We’ll talk about the amount we’re going to pay for these planes towards the end of the year, when we intend to promote a law in the Parliament to continue the F-16 programme. It is too early to talk about costs at the moment,” Fifor added. 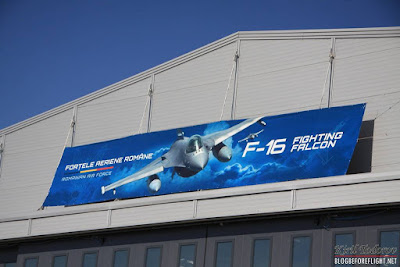 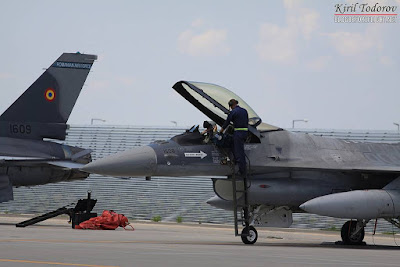 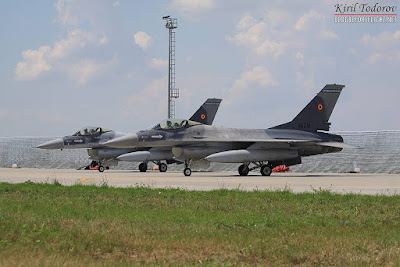 Romania received the last three US-made F-16 fighter jets from Portugal in October 2017. They were included in a package of 12 planes. The F-16 will progressively replace part of Romania’s MiG-21 Lancer fleet.

The 12 second-hand F-16s had 4,000 flight hours at the time of acquisition, they received a mid-life upgrade from Lockheed Martin to provide the aircraft with a further 4,000 flight hours. Romania paid a total of USD 732 million for the complete package.