July 07, 2018 - A Romanian Air Force MiG-21 LanceR crashed today at approx. 1.30 PM LT during the Borcea Open Day. The fighter jet crashed in Fetesti, 10 kilometers far from the 86th airbase, while it was performing a demo display.

According to RoAF media release, Lieutenant pilot Florin Rotaru, 36, died in the crash. He was the Commander of the 861st Combat Aviation Squadron at the 86th Air Base. - He is the best MiG-21 pilot of the Romanian AF -, a RoAF Officer told us during a recent interview. 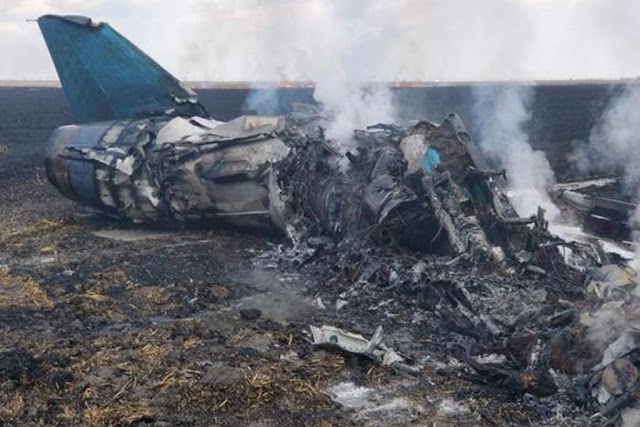 The Borcea Open Day is the main event organized every year by the Romanian Air Force to show to the audience the skills of the national military force. Usually thousands of aviation enthusiasts reach the 86th air base to admire the performances done by the RoAF aircraft and personal.

Probably the Romanian Air Force will cancel all the planned performances of the MiG-21. The next demos are scheduled at the RIAT and BIAS.