by Blog Before Flight Staff November 27, 2020
On 26 November 2020, Italian Air Force F-35A and F-35B strike fighters belonging to the 13th Flight Group/32nd Wing conducted the first ever national mission with internal and external inert load. This configuration is commonly called "Beast Mode" and shows all the weapons a fighter aircraft can load when the operational context does not require low observability.

The F-35 is known as the most advanced aircraft ever designed, featuring stealth technology that allows it to operate in "non-permissive" environments. All equipment can be stored in internal bays to minimize radar cross section and thus evade and penetrate the most advanced enemy defenses. At the same time, it is an "omnirole" aircraft, designed to maximize the engagement capacity of multiple targets, even with external weapons.

"If required, the aircraft is able to be configured in Beast Mode, renouncing the low observability, but preserving the sensor fusion, info gathering and info sharing capabilities that allow us to reach the level of information superiority required for ensure effective decision-making at various levels ", said the Commander of the 13th Flight Group.

This mission marked the opportunity for the Italian Air Force to conduct the first national training with this special configuration, as well as the first opportunity for the F-35B variant to practice Short Take Off and Vertical Landing in Beast Mode. The mission also involved the Reparto Sperimentale Volo (Experimental Flight Dipartment) as part of the OT&E (Operational Test and Evaluation) activities of the platform. The training activity conducted at the 32nd Wing allowed the armed force to further implement the team working skills of maintenance personnel, responsible for the proper and safe installation of loads.

"The continuous training of pilots, maintainers and support personnel, even in this configuration, is of fundamental importance to allow the Armed Force a continuous growth in using the F-35A and F-35B to the maximum of their capabilities, said Col. Stefano Castelnuovo, Commander of the 32nd Wing.
The 32nd Wing was the first unitt in Europe to operate with the F-35A which, since March 2018, ensures national air defense with the aircraft's latest generation operational capabilities and technology. After achieving the Initial Operational Capability (IOC) in 2018, from 2019 the 32nd Wing participates in NATO Air Policing Operations outside national borders. Since February 2020 it is the only unit in the world to operate both F-35A (CTOL) and F-35B (STOVL). 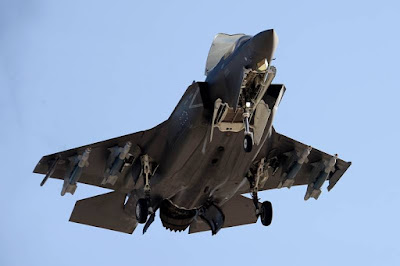 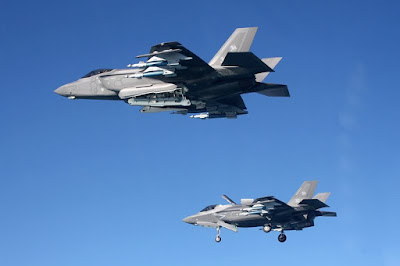 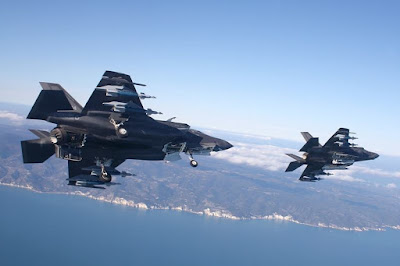 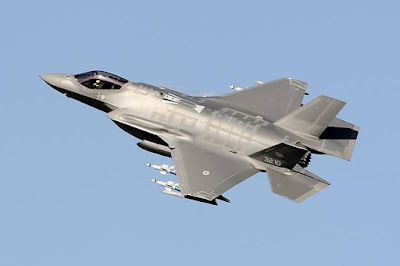 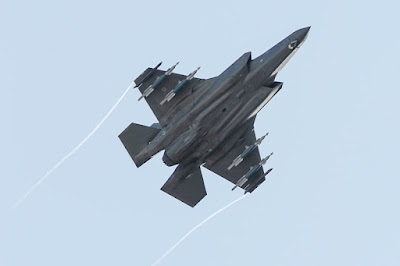