This is how modern fighter aircraft help NATO secure the skies

The main requirement for a fighter aircraft involved in a NATO mission is the ability to perform Quick Reaction Alert - QRA activities. Air Policing missions in the Baltic, Iceland or Romania require fighter jets and crews ready 24 hours a day for weeks or months. Modern fourth and fifth generation aircraft such as Eurofighter, Gripen or F-35 boast the ability to operate in all environments, day and night and require little maintenance and a limited number of equipment and personnel, making them suitable for all NATO engagements. They can take-off on alarm in minutes and reach a target very quickly, offering a very high sortie rate. 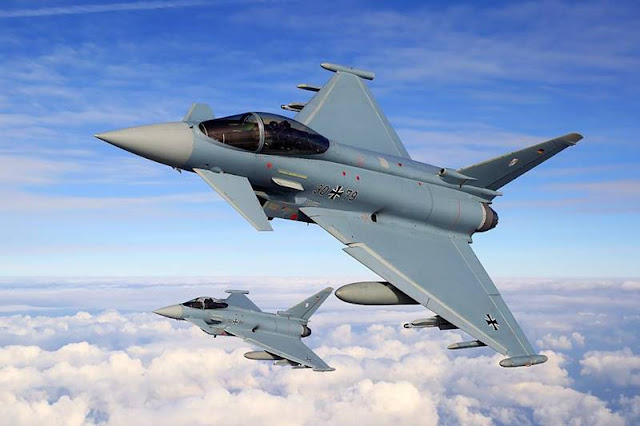 The role of fighters during a NATO air patrol deployment typically includes identifying aircraft that have failed to establish contact with air traffic controllers and support other air forces. While the likelihood of having to engage a dogfight is quite remote, the success rate in a defense mission is very high. Modern sensors and radar offer the pilot significant advantages for air-to-air combat. They are able to simultaneously detect and track single or multiple targets over a wide field of view in the operational environment. In addition, all modern fighters can load advanced air-to-air missiles (AAMs) that are very precise and lethal.

From 2019, NATO can also count on the most advanced aircraft currently available, the F-35, it offers unique capabilities compared to those of other aircraft that discourage the actions of enemies. The F-35 is invisible to radar and can quickly exchange data with friendly aircraft and ground systems providing a unique ongoing mission awareness. Its presence makes even fourth generation fighters more effective.

Over the years, partner nations' fighter jets have participated in and successfully conducted several NATO air police missions, performing thousands of take-offs, flying hours and interceptions. Often they have come face to face with potentially hostile aircraft and have always successfully completed their mission. 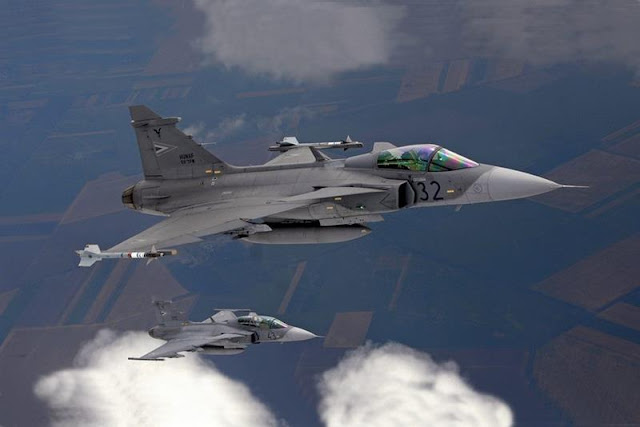 In the future, NATO will be able to count on member countries' fleets consisting of increasingly updated jets and on sixth generation aircraft, such as the Tempest or FCAS. NATO will be able to offer its members an ever higher level of protection and security against all kinds of threats.