August 10, 2020 - Today, the second Multinational MRTT Fleet (MMF) aircraft was delivered to the Multinational MRTT Unit (MMU), at the Main Operating Base in Eindhoven (The Netherlands). The Multinational Multi-Role Tanker Transport (MRTT) fleet will soon enter into service to provide strategic transport, air-to-air refueling and medical evacuation capabilities to its six participating nations (Belgium, the Czech Republic, Germany, Luxembourg, The Netherlands and Norway), demonstrating a best practice example of multi-national cooperation.
The first aircraft was delivered on 30 June 2020 and has been performing training missions for the unit for the last weeks. The third, fourth and fifth aircraft are currently under conversion at the Airbus DS facilities and the rest of the fleet will follow until the end of 2024. The full fleet will consist of eight Multi-role tanker transport aircraft, with an option to extend the contract up to 11 aircraft in the future.
In 2012, the European Defense Agency (EDA) started to address the long-standing European shortfall in the air-to-air refueling capacity. Since then, this initiative has grown into a mature program managed by the NATO Support and Procurement Agency (NSPA), on behalf of the nations.
The Netherlands and Luxembourg initially launched the program in July 2016, with the first as the lead nation of the project. Germany and Norway joined in 2017, Belgium followed in early 2018 and Czech Republic lastly joined the MMF program in October 2019.
The MMF aircraft will be operated by the Multinational Multi-Role Tanker Transport Unit (MMU) comprising of military personnel from the participating countries. The unit is based in two permanent operating bases, the Main Operating Base in Eindhoven and the Forward Operating Base in Cologne-Bonn (Germany). Among the eight MMF aircraft, five will be based in Eindhoven, and three in Cologne. 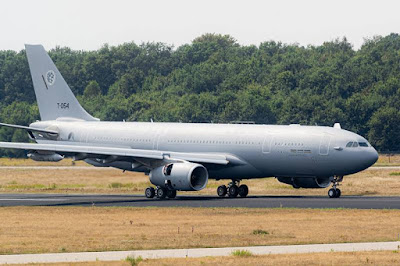 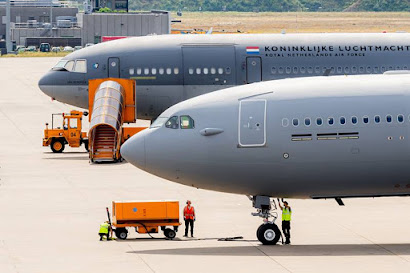 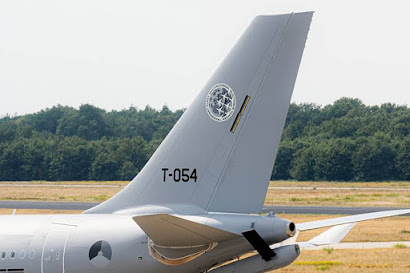