Military Attack Beasts of Helicopters - Do You Know the Deadliest Ones

Here is an overview of the most dangerous rotating-wing aircraft. 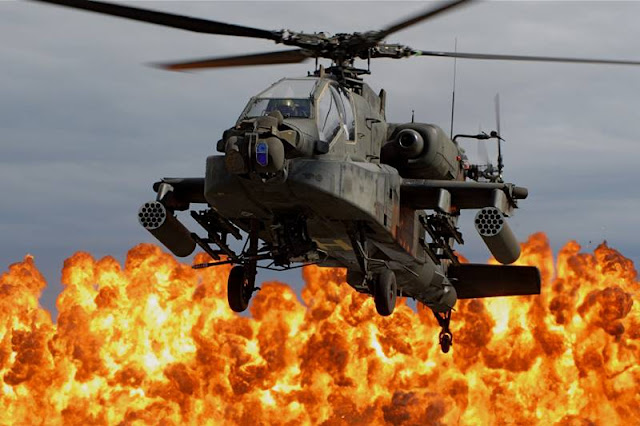 The AH-64 Apache Attack helicopter is probably the most iconic attack helicopter of all time. It debuted in 1975, but it has undergone a number of updates that have kept it relevant to the modern day.

One of its great innovations is its helmet mounted display. It essentially allows its pilots to use their own head movements and fields of vision to aim the weaponry. It is also designed so that it can be flown by either of its two pilots which helps it stay in the air should one pilot become compromised. The gunship has a 30mm automatic cannon that allows for sustained fire. It has 70mm rockets for extra firepower. Its ultimate weapon is its Hellfire missile which is an accurate and powerful air to ground missile. It can also be outfitted with other types of weaponry like sidewinder rockets. The most recent iteration, the Apache Guardian, comes equipped with an advanced radar system known as the Longbow. 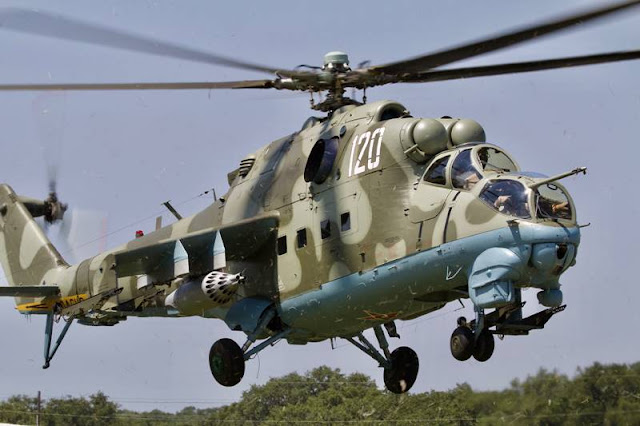 Perhaps the second most famous attack helicopter after the Apache, the Russian Mi-28 Hind was a force to be reckoned with for decades. It joined the ranks of Russian aircraft in the 70s, and it saw much of its combat during the 10-year Soviet invasion of Afghanistan. It was mostly focused on ground targets and offering support to ground forces. The Hind could carry up to 8 troops for transport. This allowed them to swiftly move troops in and out of enemy lines. It came equipped with a central turret and unguided missiles. It could also be equipped with anti-tank missiles. 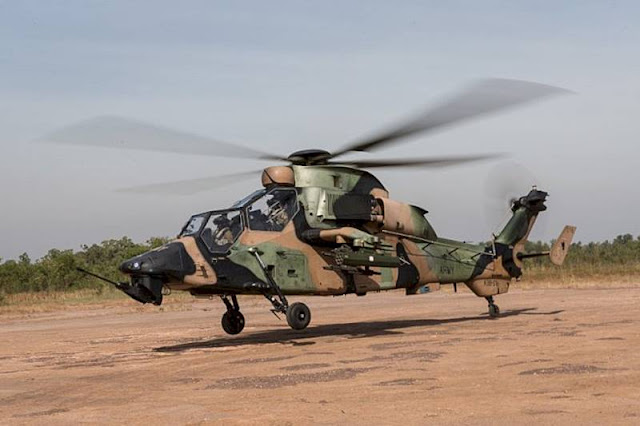 The aptly named Eurocopter was developed to serve as an attack helicopter for France and Germany. It was designed during the Cold War which serves as an explanation for its focus on anti-tank capabilities. The anti-tank versions of this helicopter come armed with Trigat missile systems. These rockets, which come in both medium and long-range forms, are known as “fire and forget” anti-tank missiles. They use infrared sensors that remove the need for a constant laser beam to guide them to their targets. They also come with cannons, and they can be used as support for larger mission purposes. 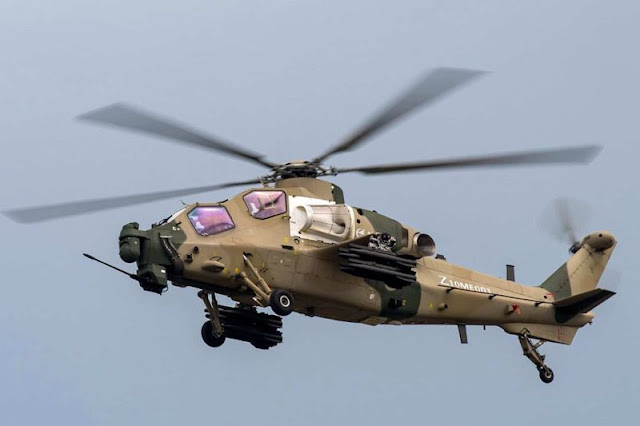 The Z-10 is the attack helicopter of choice for the Chinese military. They began using it around 2010. The exact specifications of the Z-10 aren’t known, but it seems to clearly be a modern piece of hardware. It is believed that many ideas for the Z-10 were derived from other helicopters like the Eurocopter Tiger and the MI-24 Havoc. It is mostly designed for air to ground missions with limited air to air capabilitiesalthough it can be equipped with air to air weaponry. Its main weaponry is believed to consist of 30mm cannons, guided anti-tank missiles, and some sort of rockets. It isn’t currently believed to be more effective than its American counterpart, the AH-64 Apache, but it is an incredibly versatile machine. Regardless of what the weapon in question is, whether it be a hunter with an air rifle, a sailor with a warship, or a pilot with an attack helicopter, the ability to adjust and use different tactics is highly valuable on modern battlefields. 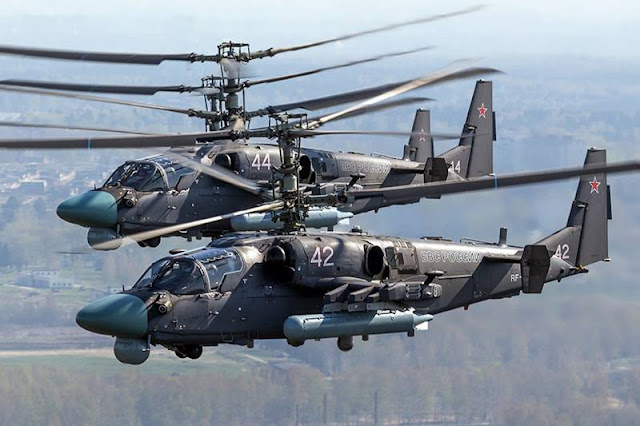 The KA-52 is Russia’s counter to the Apache. It is effective in both air to ground and air to air engagements. It seats two pilots and uses a 30mm cannon. There are six mounting points on the helicopter where various armaments can be mounted. Guided anti-tank missiles and unguided 80mm rockets make it a force to be reckoned with by ground targets. It can also be outfitted with guided aircraftmissiles that allow it maintain superiority in the sky. This attack helicopter is a bit of a recent development having only been rolled out this decade. 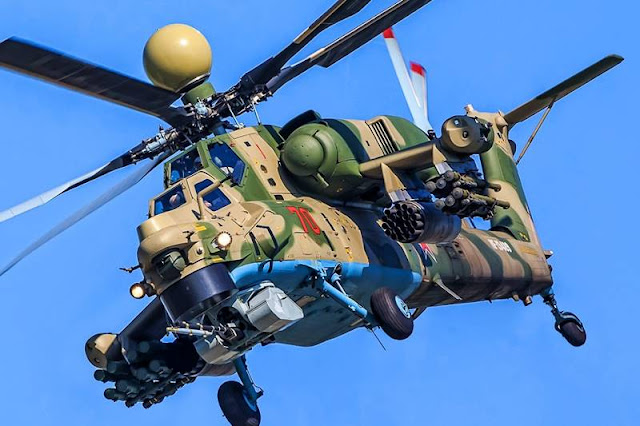 The Mi-28 is another one of Russia’s monster attack helicopters. This one is bulkier and loaded with more armor than the KA-52. A version of it known as the “Night Hunter” is outfitted with modern stealth equipment to help it operate more effectively in the modern world of advanced aircraft detection and guided ground to air weapons. Like the Alligator, the Havoc comes with a 30mm cannon and 80mm unguided missiles. Unlike the Alligator though, this slower but bulkier machine can carry bombs into enemy lines to cause additional havoc. It can also be equipped with different types of machine guns and grenade launchers. 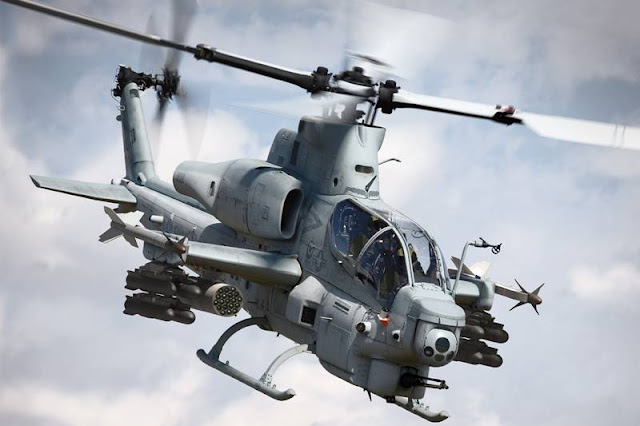 The AH-1 was the world’s first true attack helicopter. It is difficult to make a list of legendary attack helicopters without including it. It was the first to introduce a slim cockpit style design for the pilot. It could be equipped with twin miniguns or grenade launchers depending on the necessary capabilities. It also fired unguided 70mm rockets and early guided anti-tank missiles. Its time in action was mostly during the Vietnam War where the Cobra was used to attack everything from unarmored targets to tank convoys.