June 10, 2020
The Italian Army AH-129 "Mangusta" exploration and escort helicopters deployed in Afghanistan have recently reached the remarkable milestone of 13,500 flight hours in the Operating Theater. Since 2007, the "Mangusta" have been carrying out missions in Afghanistan, contributing to the safety of coalition personnel involved in the country's long and complex stabilization process.
The Italian crews operated initially in support of NATO International Security and Assistance Force (ISAF) operations and since 2015, under the Resolute Support (RS). They belong to the "Aviation Battalion - Task Group “FENICE” and come from the 5th and 7th Regiments of the Italian Army. Their main mission in Herat is to ensure reconnaissance and fire capacity, ensuring effective deterrent action to protect the Italian contingent. 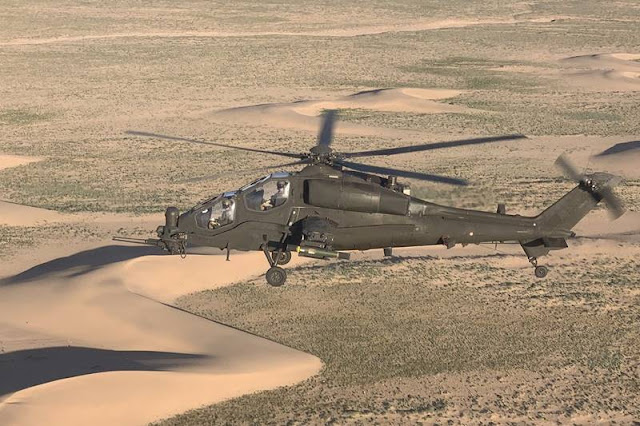 To further enhance the protection of the forces of the Train Advise Assist Command West (TAAC-W) who have been engaged for many months in the consultancy and military assistance activities of the Afghan Security Forces, the "FENICE" Task Group has worked hard to integrate its "Mangusta" helicopters with "Shadow" remote piloted tactical aircraft, developing techniques, tactics and procedures to maximize the use of this system and increase the contingent engagement capacity.

This process also involved the US AH-64 Apache helicopters which are also based in Herat. The Italian and American crews carried out multiple joint training sorties, demonstrating the excellent level of integration achieved by the component by the Italian Armed Forces with the allied countries. 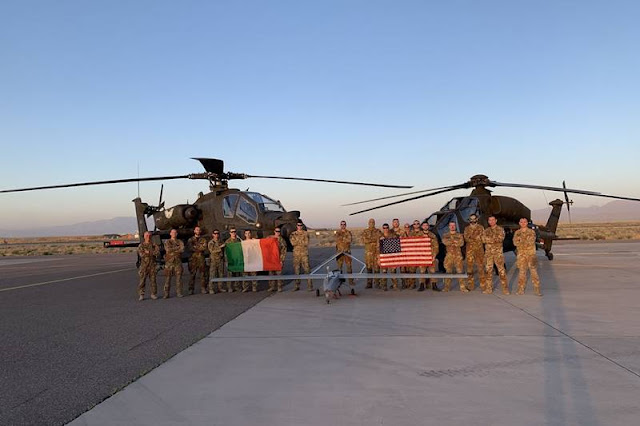