Two Mangusta attack helicopters assigned to the 5th Regiment "Rigel" of the Italian Army are currently based at MARISTAELI Luni (NAS Luni), north of Italy, waiting to fly aboard the Italian aircraft carrier Cavour where the Army pilots will conduct tests to obtain the qualification to operate from ships. Both helicoptets are updated to the last variant "D" and have received a surface treatment against salt.

The activity will be carried out in the next few days while the Cavour will sail towards Taranto Sea Port. She is currently moored at Genova Sea Port with a heavy load of 10 Harrier jump jets. After this route, the Cavour will stop for about two years due to maintenance work.

The Mangustas operated for the first time aboard ships about two years ago when the Reparto Sperimentale Volo (RSV) of the Italian Air Force conducted the experimental test campaign to qualify the platform to operate at sea.

In 2016, the RSV pilots together with Army and Navy personnel successfully completed the tests with AH-129 C and D to achieve the ability to operate in a standardized way aboard naval units.


The first phase of the experimental activity had begun at the Viterbo airport in 2015 where the pilots collected the necessary data to be able to continue the activity safely at sea, then they conducted test flights taking off from the Garibaldi light carrier between 2015 and 2016. The flights were made both day and night with and without the aid of Night Vision Devices (NVDs). 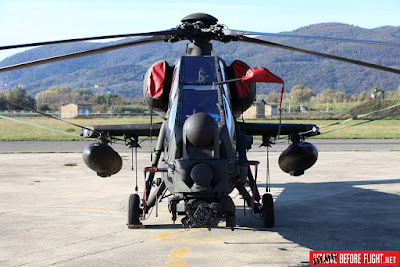 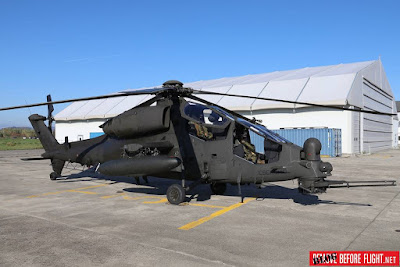 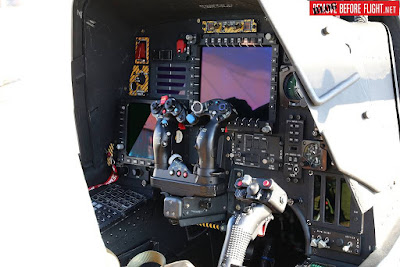