AFW 2019 is just three days away and once again it will be offering many surprises for all kinds of aviation enthusiasts. The major airline in Greece, Aegean Airlines, is a frequent participant and a major sponsor of the show.

During recent years, Aegean Airlines has created strong relations with the HAF after participating in joint exercises and simulated scenarios. This strong relationship was always present in the previous airshows offering some unique aviation moments and spectacles where the airliners of Aegean Airlines and it's subsidiary company, Olympic Air had flown in formation with all the military aircraft of the HAF along with it's solo demo teams (Zeus and Daedalus).

George Karavantos, captain of the Aegean Airlines, has provided us some photos of these unique moments of the past. In this year's event, both airlines will be presenting more surprises, different from the past. Especially Aegean Airlines, which is celebrating its 20th anniversary. Stay tuned! 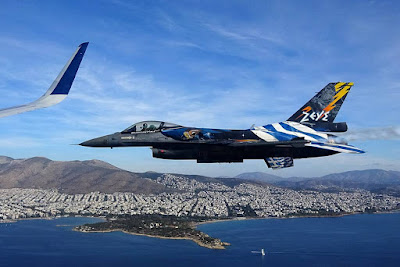 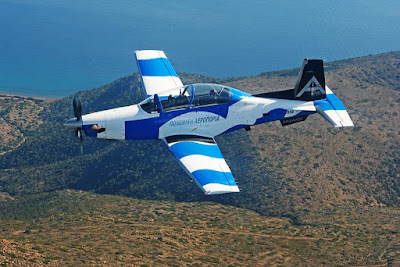 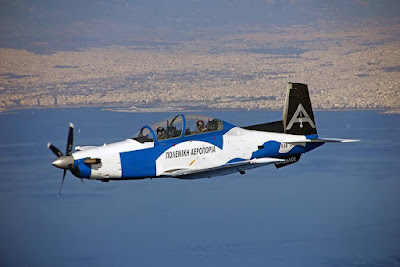 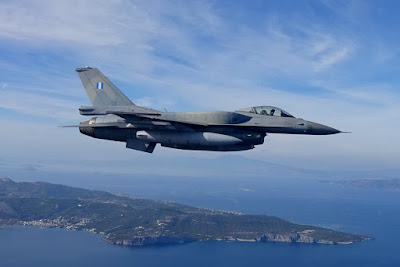 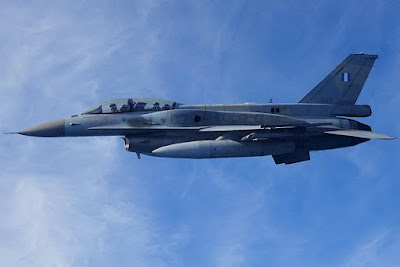 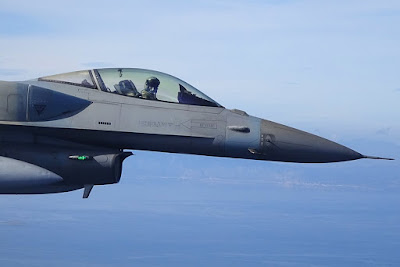