This year the 41st edition of the International Sanicole Airshow took place on 13 and 15 September 2019. The air show is traditionally held at Leopoldsburg airport in the north of Belgium. In addition to the civilian participants, the ties with the Belgian Air Force are also clearly visible in the flight program.

The Sanicole airshow at the airport of Leopoldsburg (Belgium) has grown over the years from a small event to a true spectacle. The name Sanicole that is linked to the air show has a special background and has nothing to do with the place names or the location of the event. The name Sanicole was invented by the Belgian Lucien Plees. This man is the founder of the flying club at Leopoldsburg airport in the municipality of Hechtel-Eksel in northern Belgium. Mister Plees was the owner of a sanitary facility in Korpsel at the time of its foundation. The name Sanicole is a combination of the word sanitary and the name of his daughter Nicole. When the Sanicole Airshow was held for the first time, the event did not represent much. The size of the show contrasted sharply with what the event is today. The air show started to grow in size when Gilbert Buekenberghs started to interfere with the organization.

The Sanicole Airshow grew in the 1980s into a large air show that earned its place in the list of leading air shows. This was quite a special achievement at the time, because almost all successful air shows in Europe were not commercial at that time. Most air shows are usually organized by the Air Force or another branch of defense in most countries. The first international participants to participate in the Sanicole Airshow came from countries such as the Netherlands, France and England. The Sanicole Airshow soon got the brand of an international airshow and the name was changed to International Sanicole Airshow (abbreviated: ISA). The ISA is nowadays one of the most important airshow that is held annually in Belgium.

Since 2011, the Sanicole Sunset Show is also held annually. This event is held annually on the Friday night before the Sanicole Airshow weekend. During this show, the spectators can photograph and film during the sunset. Over the years, the Sunset Show has also developed into a full-fledged event. During this air show traditionally many flares and also fireworks are used by the planes and helicopters. Against the often dark skies and the weak evening light, this results in spectacular photos for those present. If lucky, the moon will also show itself during the setting, making the result even more beautiful. The planes and helicopters that participate in the Sanicole airshow usually fly from the Kleine-Brogel military airbase not far from Leopoldsburg. Leopoldsburg does not have the right infrastructure, as a result of which many military aircraft cannot fly from this airport.

This year there was again a sunset airshow on Friday evening and a big show during the day on the Sunday. 75 years of liberation was the theme of the 41st Sanicole show.

The evening show on Friday started with the traditional flight from an American strategic bomber, this year a Boeing B-52 Stratofortress acted to open the show. This type of aircraft was already designed in the 50s of the last century, while the aircraft itself dates back to the 60s. The aircraft comes from the same manufacturer as the Boeing B-17, which flew a little later in the show. This aircraft was built at the end of the 2nd World War and has not experienced any war acts.

The end of the 2nd World War also plays a major role in Belgium. The area around Sanicole airfield was liberated by the Allies in early September, after which this area formed the starting point for the further operation MarketGarden in the Netherlands, targeting for the Arnhem bridge (‘too far’). In the air show this was emphasized on Friday evening by a formation flight of a Supermarine Spitfire and a NorthAmerican P-51 Mustang.

As the sun sank further and further to the horizon, the luminous aircraft were presented. The 'Patrol de Suisse'; 'OTTO' the helicopter with fireworks; the 'Fireflies' a demo team with 2 propeller aircraft with fireworks on the wings; an NH-90 from the Belgian Air Force with flares; 'VADOR' the Belgian F-16 demo pilot with flares while the afterburner was mostly in the ON position. The evening show was closed by a Danish C-130J who shot flares for a longer period of time.

The day show on Sunday also contained many references to the 2nd World War. The Boeing B-17 came along again, just like the formation of the Spitfire and Mustang. Later followed by a special D-Day formation of the Belgian Air Force: a C-130 Hercules with black and white D-Day stripes and 2 F-16s with D-Day stripes; all three planes represented the three squadrons that flew with Belgian crews during the 2nd World War within the British Royal Air Force.

Various demo teams gave a demonstration: 'Patrouille de Suisse', the 'Jordanian Falcons', 'Team Raven', the Belgian 'Red Devils'; the Belgian 'Victors'; the Croatian 'Wings of Storm' and one of the very last performances of the French / Swiss 'Team Breitling'.

In addition, there were also individual demonstrations of: Belgian NH90 and A109 helicopters; 'Vador' the Belgian demo F-16; 'Zeus' the Greek demo F-16, the French AlphaJet, the Swedish SAAB Viggen. The most loud demo was performed by the Sukhoi-27 from the Ukraine. 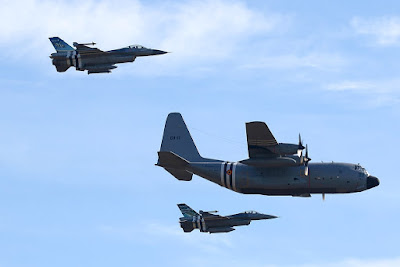 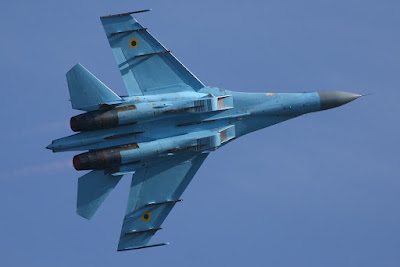 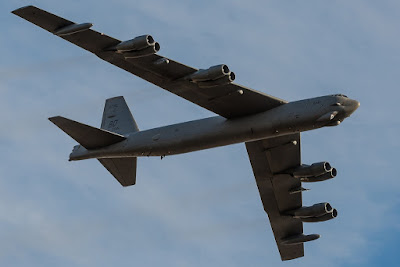 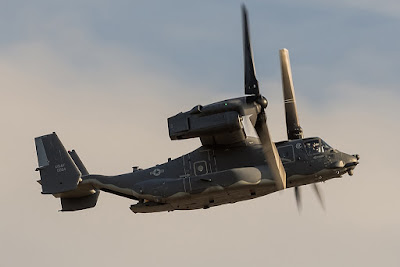 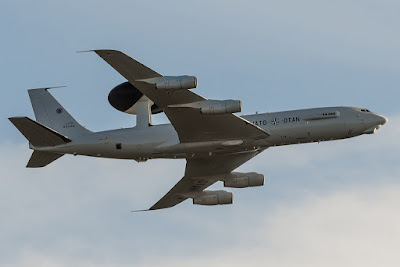 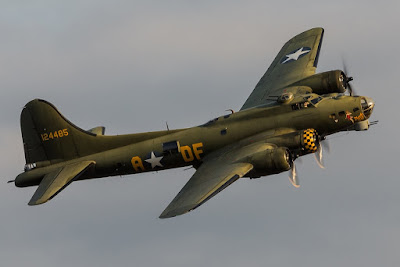 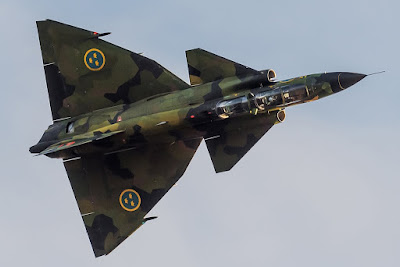 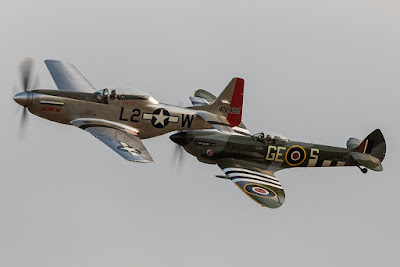 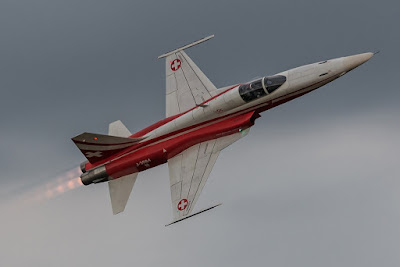 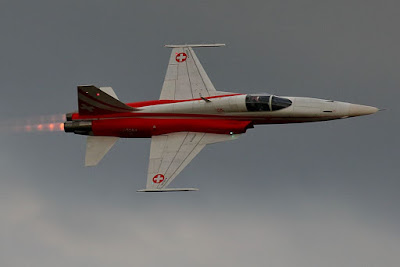 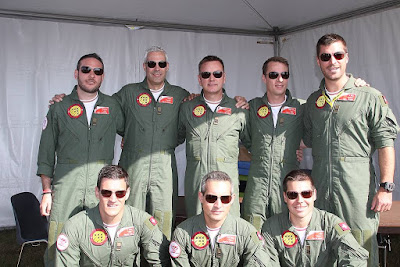 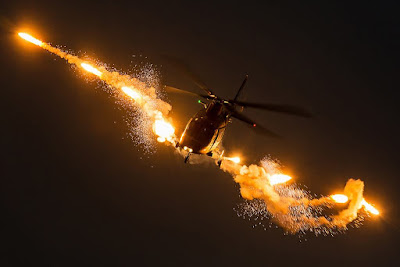 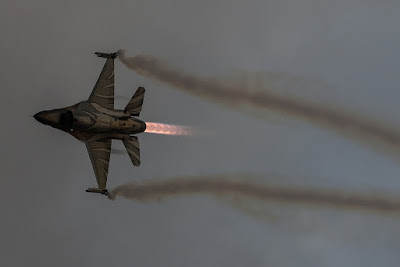 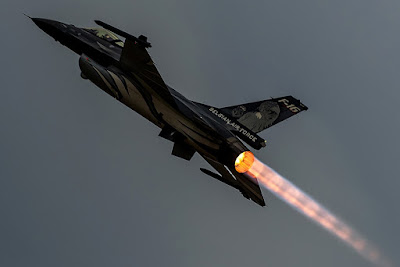 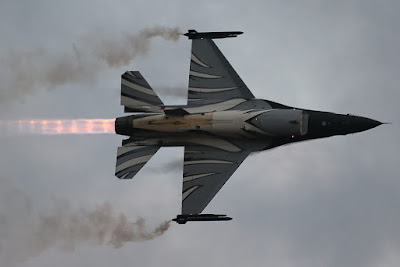 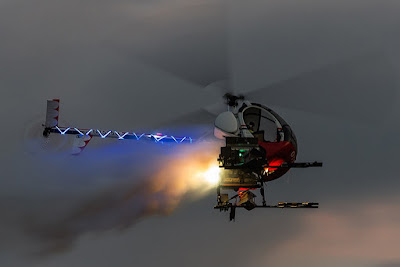 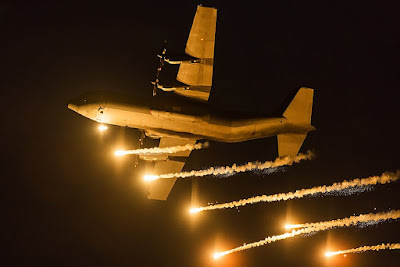 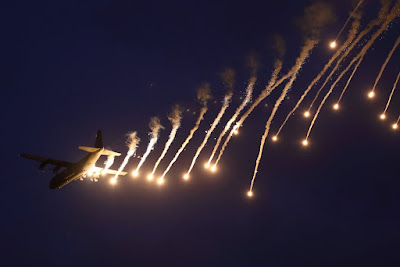