The Task Force Air 4th Wing of the Italian Air Force is ready to contribute to the Romanian airspace surveillance service.


May 14, 2019 - The symbolic fly-by over Mihail Kogalniceanu AFB, Romania, by three Italian Eurofighters together with three Romanian MiG-21s has confirmed the achievement of Full Operational Capability (FOC) for the Task Force Air 4th Wing. Starting today, the Italian detachment in Romania can contribute to the security of the Allied nation under the NATO's Enhanced Air Policing mission.

General Carlo Ruben Garcia Servert, Commander of the CAOC in Torrejon, handed over to the Commander of the Task Force Air, Colonel Andrea Fazi, the FOC certificate and officially started the operation "Black Shield".

Thanks to its Eurofighter aircraft from the 4th, 36th and 37th Wings of the Italian Air Force, the TFA 4th Wing aims to contribute to the integrity of Romania's airspace, strengthening the surveillance activity usually performed by MiG-21 fighters of the Romanian Air Force.

In addition, the Task Force Air will conduct operational activities together with the Host Nation (HN) and allies in the area to strengthen interoperability between partners, as already done by the Italian Air Force units in Iceland, Bulgaria and Baltic States.

"Since the founding of NATO, Air Defense has always been a fundamental pillar of the Alliance, it represents the will to share values, principles, skills and credibility, pursued in the name of a common and indivisible defense and security," Rosso said. He then expressed his gratitude to the Italian personnel deployed in Romania "You represent our country and flag, you are ambassadors of values ​​and professionalism that characterize our daily work." 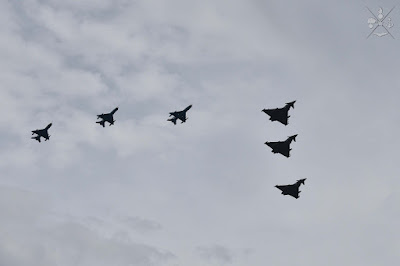 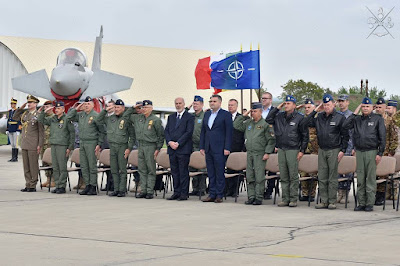 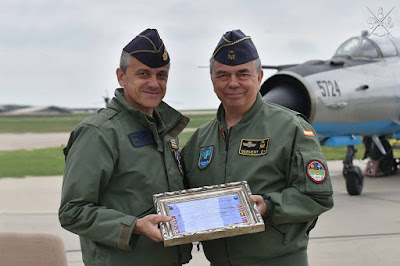 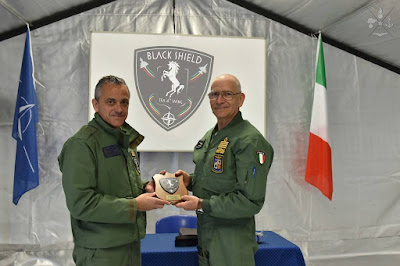