The Aeronautica Militare (Italian Air Force) will be attending the Air Tattoo 2019 with a fantastic commitment of four flying acts.

The national aerobatic team, the Frecce Tricolori, will be entertaining visitors with their colourful and dynamic flying display. Also taking to the skies will be a F-2000A Typhoon fighter, T-346A jet trainer and the impressively manoeuvrable C-27J Spartan transport aircraft, capable of loops and rolls during its display! These last three types will be shown in flight by the great demo pilots of the Reparto Sperimentale Volo (RSV). 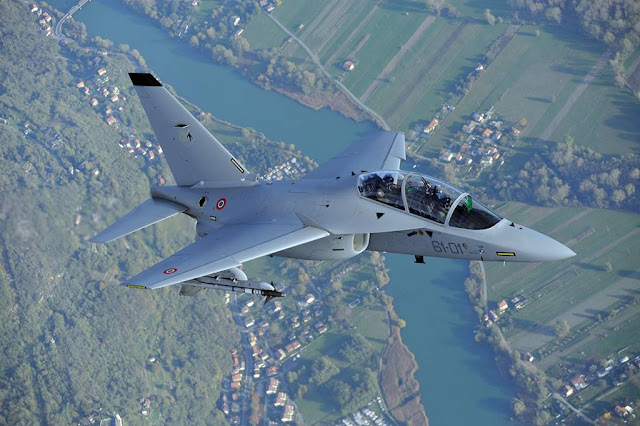 In addition, the T-346 manufacturer, Leonardo, was confirmed last week as sending an example of the aircraft into the static display. The Italian aerospace company will send an M-346FA (Fighter Attack) which is the combat variant of the proven M-346. There are also now three examples of the C-27J attending the Air Tattoo; one each from Italy, Lithuania and Slovakia. Isn't it enough? The Italian Air Force will also send a Tornado and the HH-139A and HH-101A helicopters for the ground show.