On March 5, 2019, instructors of the Italian Army Aviation began practical training for the Qatar Emeri Air Forces (QEAF) pilots destined for the NH90 helicopter. The activity is included in the contract won by Leonardo to provide 28 NH90s to Qatar. The Italian aerospace company involved Army Aviation personnel to train the pilots, technicians and support staff of the QEAF on the "Tactical Transport Helicopter" (TTH) - NH90.

The Army Aviation, in order to carry out the new task assigned, has set up a special training unit, called "Nemo Task Group", headed by the Commander of the 3rd REOS. The new Flight Unit is composed of personnel from the various Departments equipped with UH90A and includes flight instructors, technicians, on-board gunners and the support staff needed to achieve the training objective. 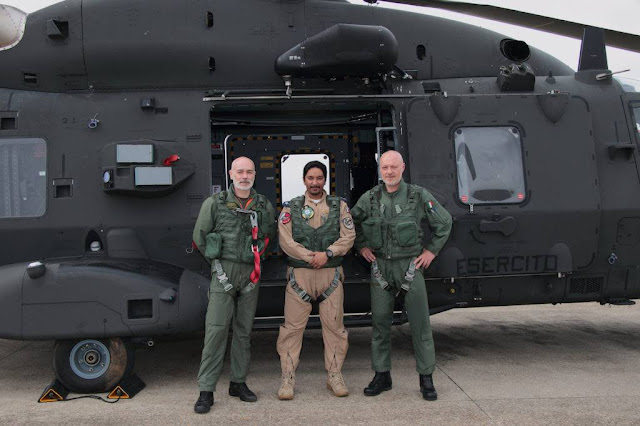 The training plan for the QEAF officers will have a total duration of about 4 years: during this period the TG will have to perform about 2,600 flight hours for the training of Qatari pilots and technicians and will have to guarantee two years of “On Job Training ” to the technical maintenance staff. The TG will have 6 NH90s in the variant called "Maintenance Release 1" (MR1), the latest version of the TTH introduced about a year ago.

The initial training of Qatari pilots and technicians is conducted by the Army Aviation together with a team of instructors from the Leonardo company, while advanced training is carried out exclusively by flight instructors, technicians and gunners of the armed force. The QEAF flight personnel will stay at the Viterbo base for about a year where they will fly more than 100 hours on the helicopter and about 70 hours on the simulator. 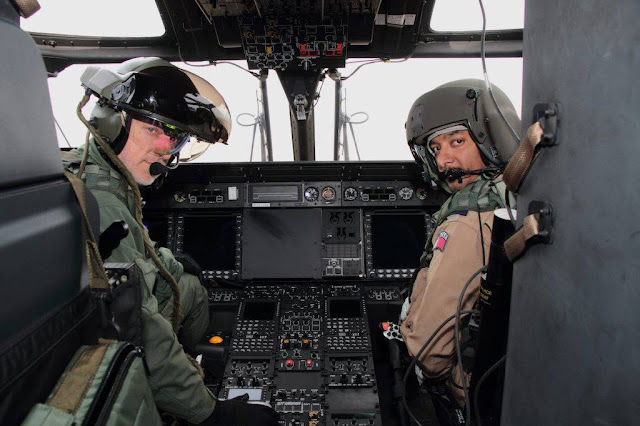 At the end of the training year, the QEAF staff will acquire the Full Operational Capability with regard to the techniques and procedures for using the NH90 TTH to support the land component. The training process includes an initial phase of "Convertion to Type" and a subsequent advanced, more operational phase, which will allow the personnel to acquire the same capabilities of the Italian aircrews through activities conducted on board the aircraft. These include day and night tactical flight with SVN, IFR flight and the ability to operate with aircraft infantry units and special forces.

The staff of the Italian Army is among the most experienced in the world in the use of the NH90 and was the first to use the modern helicopter in operational theater. From 2012 to today, the Italian NH90 crews have conducted more than 6,000 flight hours in the Afghan and Iraqi Operating Theaters, acquiring excellent know-how on the system.