The Swedish, Finnish and Royal Norwegian Air Forces will host the fourth multinational Arctic Challenge Exercise from 22 May to 4 June 2019.

The Arctic Challenge Exercise (ACE) 19 is among Europe's largest live air exercises. More than one hundred aircraft from nine nations’ defence forces will take part in the exercise. In addition to multi-role fighters, it will include transport and liaison aircraft, aerial refuelling tankers, airborne warning and control system aircraft, as well as transport and search & rescue helicopters.

This year's Arctic Challenge Exercise (ACE 19) is the fourth of its kind that Finland, Norway and Sweden have organised together. The exercise, conducted every second year since 2013, is this time led by the Swedish Air Force that is responsible for planning and direction of the training event.

The ACE 19 host bases are located in Rovaniemi, Finland, in Kallax, Sweden and in Bodø and Ørland, Norway. Apart from the host nations, ACE 19 will see participation by the Netherlands, the United Kingdom, France, Germany, Denmark, the United States, and NATO with its AWACS aircraft. 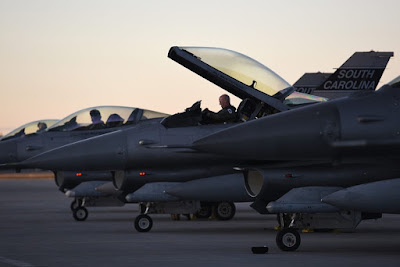 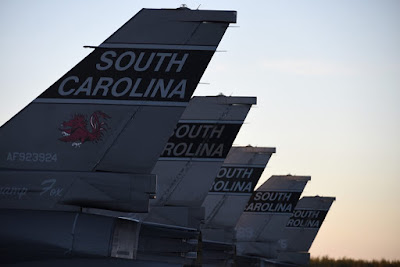 The aim of the exercise is to train participating units to collaborate in combined air operations, practise safe and effective dissimilar aircraft combat training and improve interoperability by adopting NATO procedures. Flight activities will be conducted from Monday to Friday in two to three daily waves. The missions will be carried out in the areas extending over the three nations' northern regions.