The Mare Aperto 2019 exercise headed by the Marina Militare (Italian Navy) is currently underway in the Central Mediterranean and will last until May 10. The exercise is focused on training and testing the abilities of the Commanders and Staff of the Naval Squadron, in conducting operations in areas of international crisis. Through the reproduction of a scenario characterized by a multidimensional threat and with increasing difficulty, ships and crews are practiced in the main activities of fighting on the sea and from the sea such as anti-aircraft, anti-submarine and anti-ship activities, fighting illicit trafficking, crisis management in environments with conventional and asymmetric threat, in addition to managing on-board emergencies and sending an amphibious force from the sea to land in a cyber environment. 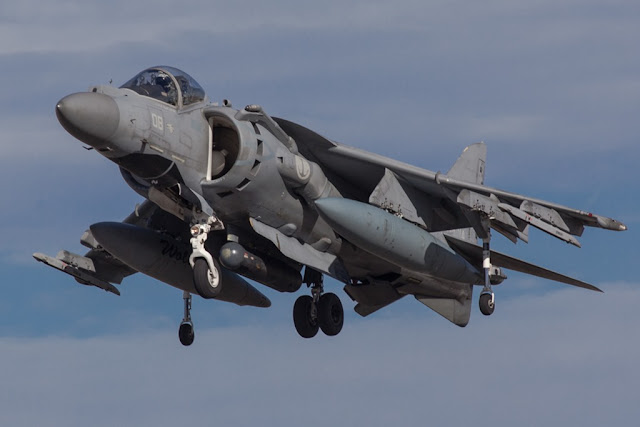 The USS Abraham Lincoln carrier strike group entered the European theater in early April to conduct joint operations with local allies and operate along with a second aircraft carrier, the USS John C. Stennis, to show the muscles to Russia.

The Italian naval units host observers from the navies of 10 partner countries. The Open Sea 2019 also has an amphibious connotation, with the presence of a landing force composed of 400 Italian Navy riflemen, a military unit of the Italian Army lagoon regiment and 180 Spanish Navy riflemen.