The best Italian technology flies during the Bari Air Show 2019

The countdown has ended and today the best Italian technology will take part in the Bari Air Show 2019, southern Italy. The event will be broadcast by Aeronautica Militare (Italian Air Force) through its Facebook and YouTube channels and will begin at 3.40 pm LT with the flypass of historical aircraft from private collections before continuing with the main systems of the Italian Air Force. The armed force will present in sequence all the aircraft that equip its flight schools. The fly-bys will include the SF260s of the 70th Wing, the MB-339 and T-346A trainer jets of the 61st Wing, the TH500 and UH139 helicopters of the 72nd Wing, the P180s of the CAE Multicrew and the brand new F-35A stealth fighter of the 32nd Wing. 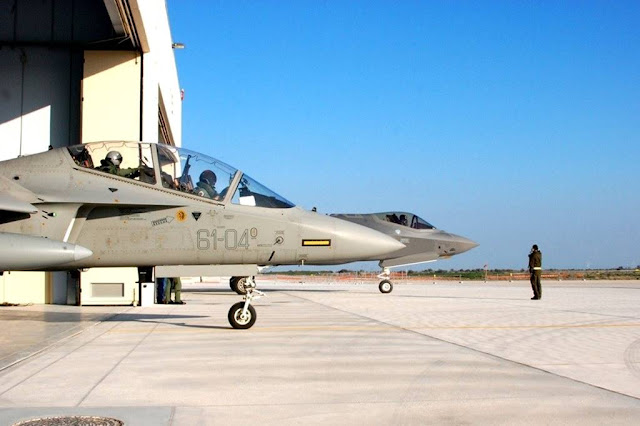 The second part of the event will show a search and rescue demo at sea by the HH139A helicopter of the 84th Centro CSAR and the powerful performances of the T-346A and Eurofighter aircraft by the Reparto Sperimentale Volo (RSV). The grand finale will be ensured by the flying display of the Frecce Tricolori. The Bari Air Show is surely one of the main national aviation events of the year as it will include several Italian military aircraft. The public rarely can see almost all Italian AF platforms during the same day. It is organized on the occasion of the large feast of the patron saint of the city of Bari.