Highlights at the show include the latest variants of the AW101 helicopter, the M-346 Fighter Attack and the P-72A maritime patrol aircraft.

The Italian aerospace company Leonardo has sent to the Farnborough International Airshow 2018 (FIA18) several platforms to show to the audience its state-of-the-art technologies.

Leonardo’s 7,000 sqm outdoor display area at the FIA18 includes a Search and Rescue (SAR) variant of the AW101, equipped with integrated Leonardo Osprey AESA radar, an AW189, a full scale cabin mock-up of the AW609 tiltrotor aircraft in SAR configuration and anAW169 in utility/air ambulance configuration. In addition, a Royal Navy AW159 Wildcat represents the company’s capabilities in the maritime security domain, while an upgraded Brazilian Navy Super Lynx Mk21A helicopter highlights Leonardo’s MLU (Mid-Life Upgrade) capabilities for its range of proven military rotorcraft, as well as for naval and land platforms.

The FIA18 also marks the debut of the P-78A multi-mission aircraft (P-78A is the name assigned by the Italian Air Force to the ATR-72MP). The P-78A is the solution offered by the company for maritime patrol, prevention of piracy, smuggling, drug trafficking and illegal immigration. It is equipped with Leonardo’s ATOS mission system and Seaspray E-scan surveillance radar. Last week Leonardo signed a 44-million Euros contract to supply one ATR-72MP with complete support and training services to the Italian Custom Police. 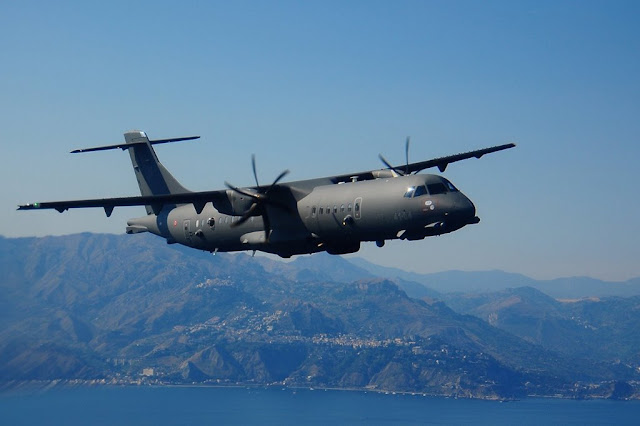 The jet side is also well represented by a M-346FA (Fighter Attack) equipped with the company’s Grifo-346 radar and a T-100, developed to compete in the US T-X tender. Both aircraft are based on the proven M-346 advanced trainer jet, successfully used by four different air forces. 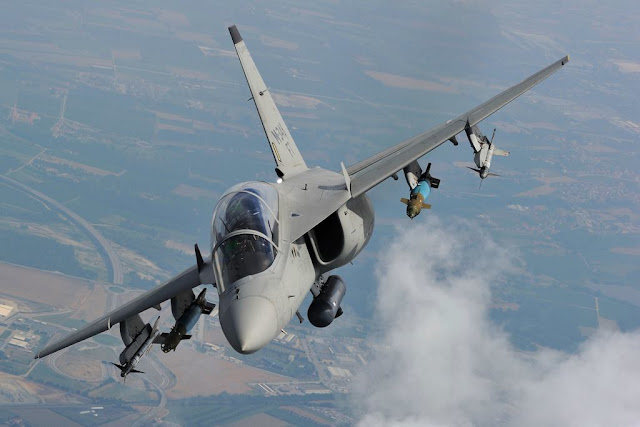 This is only part of what Leonardo offers its visitors, many other advanced defense systems/technologies are on-display. The FIA18 has started today (July 16) and will run until July 22.