Finnish Air Force has conducted two successful live firings of JASSM Standoff missiles in the United States on 5 and 9 March.

AGM-158 JASSM (Joint Air-to-Surface Standoff Weapon) is a part of the suite of precision-guided weapons integrated into the Finnish Air Force Boeing F/A-18 C/D Hornet Multi-Role fighter fleet during the Mid-Life Upgrade (MLU) 2 program that took place from 2010 to 2016.

The JASSM live firings took place at a test range close to the Naval Air Weapons China Lake base. The firings were conducted successfully with both missiles destroying their designated training targets on the firing range. Successful firings proved the technical functionality of the JASSM missile system and its task planning software in the Finnish Air Force F/A-18 fleet. The functioning of the on-board software in the F/A-18 fleet was proven already earlier during fall 2017 with the March 2018 live firings proving that the chain of systems required for JASSM operations enable the achievement of Full Operation Capability (FOC). 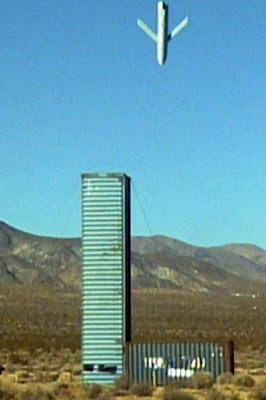 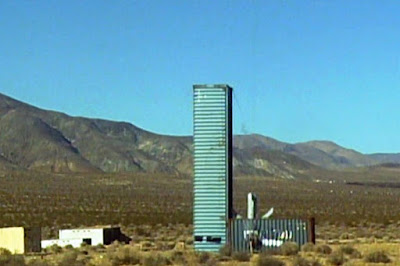 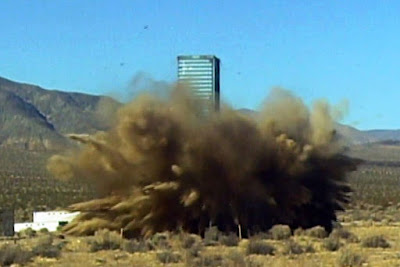 Guidelines for the upgrades were laid down in a number of Government White Papers on Security and Defence Policy written during the past two decades. The findings of the Defence Forces Striking Capability Report issued in 2004 led to the launch of a development program to boost the Hornet's capabilities in order to enable the aircraft to support tasks that had been assigned to the Air Force in a Defence Forces long-term development plan.

The foregoing documents called for an upgrade to the Hornet's counterair capability to meet challenges posed by changes in the operational environment. The Air Force was also tasked to confer the aircraft with a standoff air-to-ground capability.

This new capability is an element in an extended combat force projection program of the Defence Forces and enables the Air Force to employ precision-guided long-range weapons for expeditious support of joint operations so essential to modern warfare. It also expands the Air Force's role in protecting the other services and nation's vital assets.

For the JASSM integration work, the Finnish Air Force transferred two F/A-18C Hornets to NAWS China Lake in 2016. The aircraft will be ferry-flown back to Finland in mid-May. Before this they’ll perform test flights at Naval Air Station (NAS) Patuxent River, Maryland for proving the functionality of other F/A-18 systems.