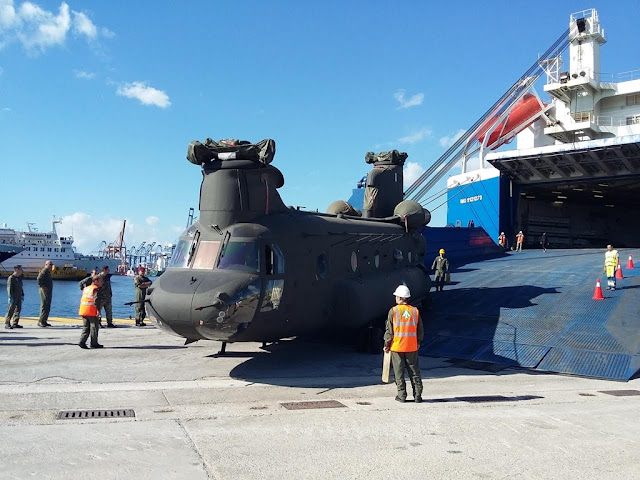 The first three CH-47 helicopters have arrived in the port city of Piraeus on Friday, November 11, 2016. Greece already operates a fleet of 15 CH-47D heavy-lift helicopters.
The Greece requested and the US State Department approved the sale of up to 10 D-model Chinooks and supporting equipment for a total cost of $150 million in 2014. 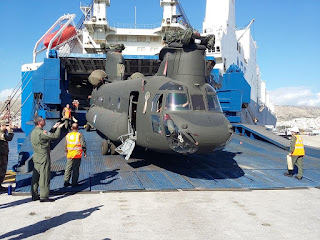 The CH-47D Chinook helicopter carries out transportation of troops, artillery, supplies and equipment to the battlefield.
Over 1,179 Chinooks are operational worldwide. Boeing has delivered more than 480 CH-47D Chinooks to the US Army and National Guard. The US Army Chinooks are undergoing digital improvement to keep the aircraft on the war field for over 20 years.
Boeing has also exported the helicopter to military and commercial operators in Argentina, Australia, Canada, Japan, Norway, Spain, the UK and three Far East countries.