by Blog Before Flight Staff on October 03, 2020
In the two weeks from September 28, 2020 to October 15, 2020, six Italian Panavia Tornado ECR fighters would operate from the German airbase Nörvenich (ICAO code: ETNN). Nörvenich is a German airbase located close to Cologne.
The aircraft were all assigned to the 6° Stormo which is based at the Italian airbase Ghedi (ICAO code: LIPL) in the north of the country. The Italian Tornados will mainly practice on the Polygone Range in South West Germany. An average of four tornadoes would depart per flight. Normally there are two flights a day to Nörvenich; one flight in the morning and one flight in the afternoon. It is not the first time that the Italians practice in Nörvenich. In the past, the Italians of the 6 ° Stormo often operated from this German airbase.

The Polygon Range is a unique training location in Europe for SEAD missions (Suppression of Enemy Air Defense). The Multinational Aircrew Electronic Warfare Tactics Facility Polygone is an Electronic Warfare Tactics Range on the border between Germany and France. It is a tri-national facility operated by France, Germany and the United States. Uniquely, aircraft can train during the missions with some real SAM (Surface to Air Missile) threats.
During the training mission, so-called Smoking SAMs are used for realistic training scenarios. A Smokey SAM is an unguided simulation missile with the smoke trail from a real SAM launch. This is a very important training benefit for the aircrews specialized in SEAD missions. In the Netherlands, these types of simulated attacks are also trained on a smaller scale during the Frisian Flag exercise that takes place annually at Leeuwarden.

Suppression of enemy air defenses (SEAD), are also known in the United States as "Wild Weasel" and initially "Iron Hand" operations. They are military actions to suppress enemy air defenses on the ground surface, including not only surface-to-air missiles (SAMs) and anti-aircraft guns (AAA), but also interrelated systems such as radar installations for early warning and command, control and communication functions.
During SEAD missions, the aim is to destroy these targets by means of an air strike. Suppression can be achieved by physically destroying the systems or by disrupting and misleading them through Electronic Warfare. In modern warfare, SEAD missions can make up as much as 30% of all sorties launched in the first week of battle and continued at a reduced rate for the remainder of a campaign.
SEAD missions are particularly dangerous for flight crews, as they often enter enemy territory during the first offensive wave of a military campaign. Time SEAD missions disable the enemy's air defenses so that other planes can then attack the more strategic targets unseen and unhindered. 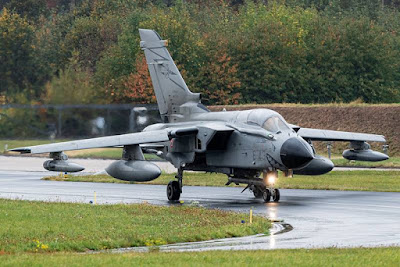 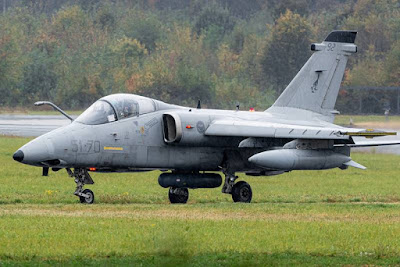 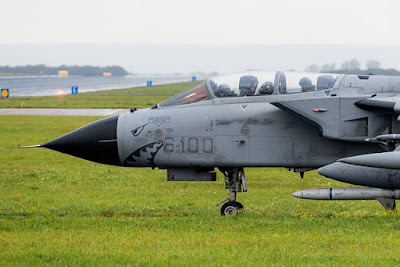 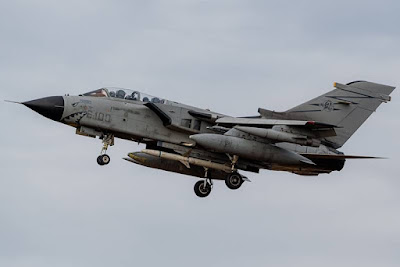 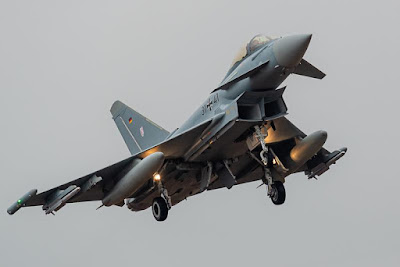 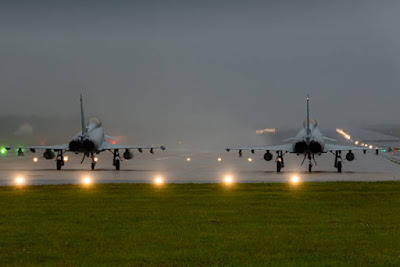