Inside the mind of a French Air Force Mirage 2000 pilot

"When you fly a fighter jet can go more that twice the speed of sound, you of course have a feeling of power because you are in control of a plane that can do incredibile things."

This past summer he served with NATO’s Baltic Air Policing Mission out of Ämari Air Base, Estonia. His mission was to secure the Baltic skies from any airspace infringements or violations.

The air policing mission keeps fighter jets on alert 24/7 and ready to scramble in case of suspicious air activity close to the Alliance’s borders.

Here's what motivates him and what it takes to fly an airplane that can go more than double the speed of sound.

"I believe the most important quality for a fighter pilot toh ave is humility. There are times whrn waht you are doing really hits home, when you look out and realise how lucky you are to be in this type of aircraft. I think the air policing missioni s essential because obviously every country wants to ensure the sovreignty of its airspace. It is important to be present and ready at all times to execute the mission, so that other aircraft that want to enter are aware that the airspace is not free but controlled. I would describe myself as a calm person, able to keep a cool head even in realtively stressful situations. I am also competitive. I like this kind of pressure during flights. 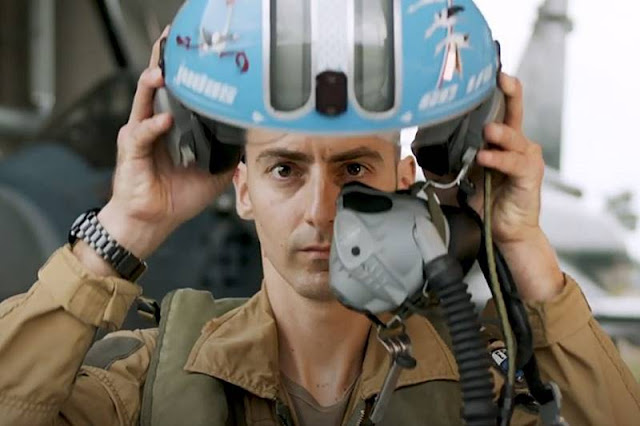 "What I appreciate most about being a fighter pilot is the sense of cohesion and brotherhood with the squadron and other pilots from all over the world, knowing that you are part of the same family, an exclusive group that share things that are only possibile if you do this job.

"When you fly a fighter jet can go more that twice the speed of sound, you of course have a feeling of power because you are in control of a plane that can do incredibile things. But you also fell a great sense of responsabilità.

"For me being part of NATO means being able to help other countries that do not have the same means as us, not turning your back on threats or adversity and doing you best to accept and rise to all chellenges." 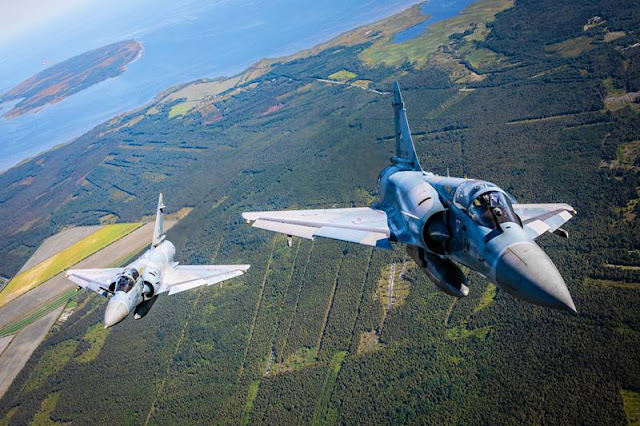