In the period from August 17 until August 27, Israel Air Force (IAF) F-16C/D "Barak" fighter jets will participate during the exercise Blue Wings in Germany 2020. As part of the exercise, Israeli and German aircraft will make a commemoration fly-by at former concentration camp Dachau and above Fürstenfeldbruck airport near Munich. This exercise is the first joint exercise between the IAF and German Air Force on German soil in history. Therefore this exercise is a historical meeting between these nations. As part of the exercise, six F-16C/D "Barak” fighters, two Boeing 707 "Re'em" tanker aircraft and two Gulfstream G-550 "Nachshon-Eitam" aircraft will land Nörvenich Air Base in Germany. The German Luftwaffe will fly with the EF2000 Eurofighter during the exercise from Tactical Air Force Squadron 31 (TLG-31). The aircrew members will train in a two week scenario and will practice various aerial scenarios alongside the German NATO aircraft as part of the MAG (Multinational Air Group) exercise. The deployment is strategically significant and greatly influences the IAF and the entire state of Israel. The Israeli and German cooperation and the arrival of IAF aircraft on German soil is a historic event in aviation history.

During the exercise, the participants will practice dogfights, air to ground combat, handling surface-to-air missile threats and other combat scenarios in enemy territory. The exercise is an opportunity to fly tactically and face a wide variety of threats using advanced technology. The flights will be carried out by both using NATO's combat doctrine and the Israeli doctrines. On Tuesday, August 18, 2020, a Memory for the Future flyby took take place. This was a joint flyby, led by an IAF Gulfstream G550 and F-16s alongside with two German Eurofighters. The flyby along the Dachau concentration camp was organized to remember the Holocaust victims. The flyby above Fürstenfeldbruck Airport close to Munich was in memory of the 11 Israeli Olympic delegation members that were murdered during the Olympics terrorist attack in 1972. After the flyby, an official memorial ceremony was held at the Dachau concentration camp. The ceremony was attended by the German Federal Minister of Defense, Mrs. Annegret Kramp Karrenbauer, the Israeli Ambassador to Germany, Mr. Jeremy Issacharoff, the Commanders of both Air Forces and other dignitaries. 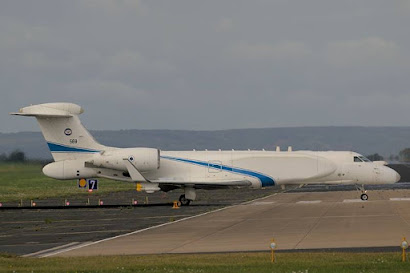 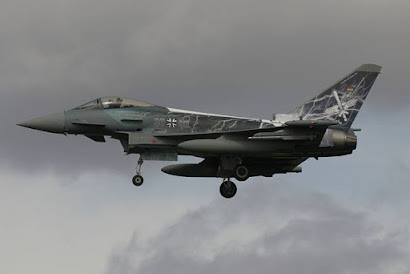 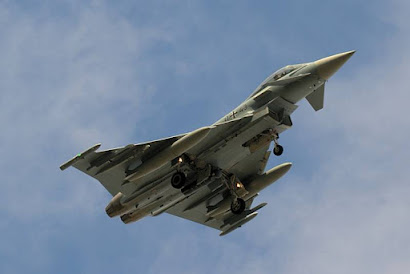 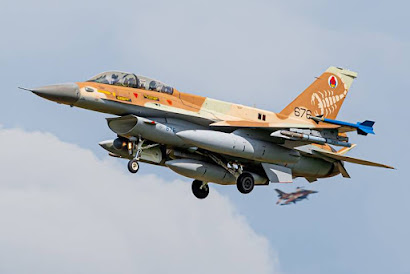 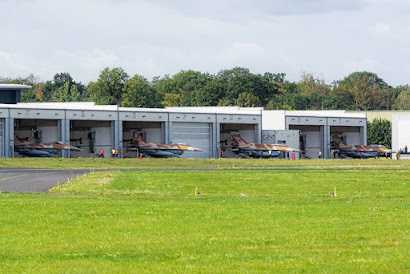 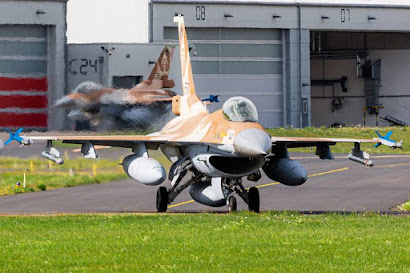 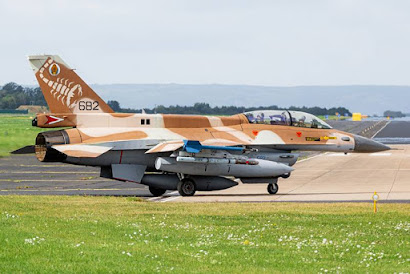 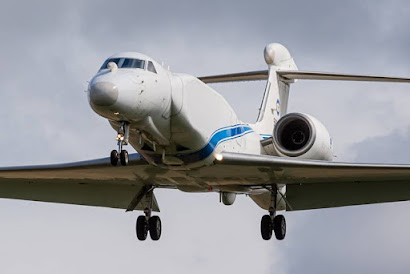 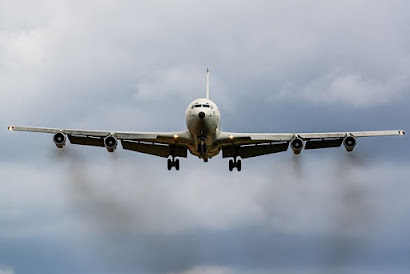 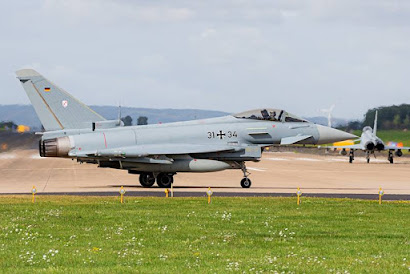