The strategic bomber missions, which have been occurring since 2018, provide theater familiarization for aircrew members and opportunities for U.S. integration with NATO allies and regional partners. The bomber missions enhance readiness and provide the training necessary and respond to any potential crisis or challenge across the globe. There have been more than 200 successful flight sorties coordinated with allies and partners since the Bomber Task Force missions began.

“B-52s are back at RAF Fairford, and will be operating across the theater in what will be a very active deployment. Our ability to quickly respond and assure allies and partners rests upon the fact that we are able to deploy our B-52s at a moment’s notice,” said Gen. Jeff Harrigian, U.S. Air Forces in Europe and Air Forces Africa commander. “Their presence here helps build trust with our NATO allies and partner nations and affords us new opportunities to train together through a variety of scenarios.” 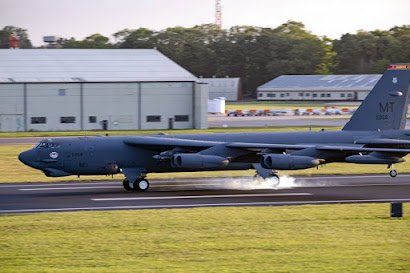 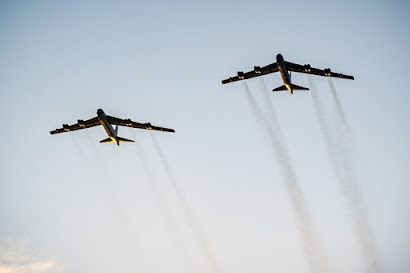 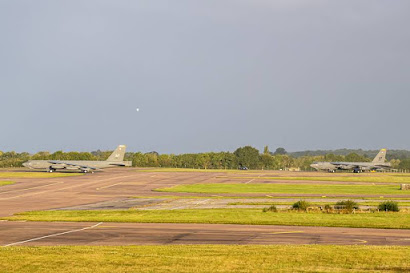