This is an annual, large-scale exercise in which the "173rd Airborne Brigade" ("Sky Soldiers") (an American Airmobile Brigade based in Vicenza, Italy) is evaluated for the immediate deployability of the unit.

About 4000 soldiers participate in this exercise. In addition to the American participants, there are also soldiers from Albania, Georgia, Lithuania, Latvia, Moldova, North Macedonia, Romania, Ukraine.

During the first days, three US Marines MV-22 Ospreys from Marine Medium Tiltrotor Squadron 263 also participated in this exercise.

During the exercise several Eurocopter UH-72 Lakota light support helicopters also flew over the Hohenfels area. These militarized EC145 helicopters are flown by the locally based JMRC Falcon team.

On Thursday, August 13, 2020, a media day was organized at the Hohenfels range. 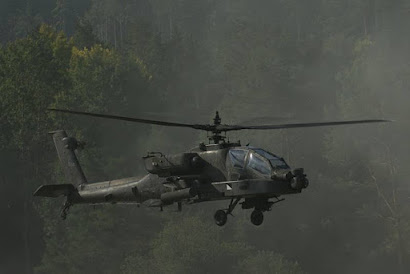 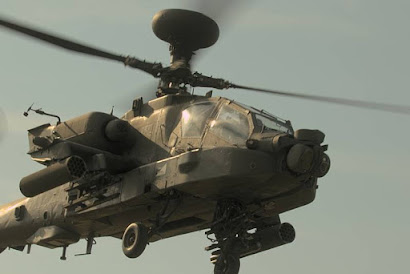 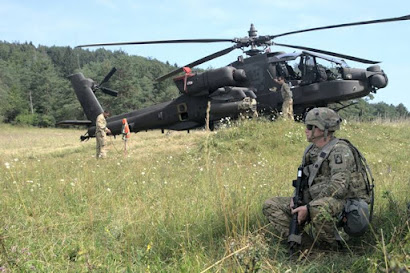 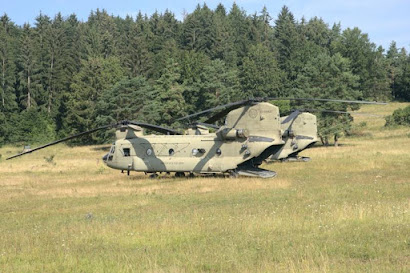 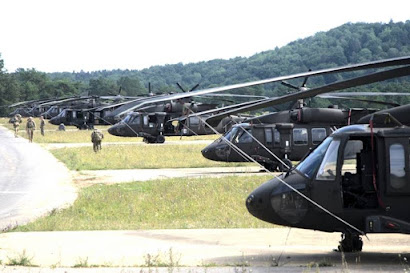 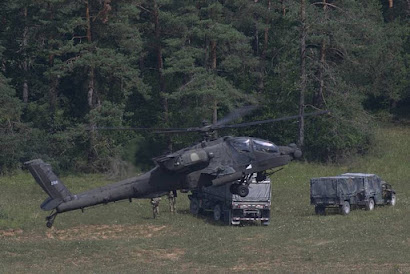 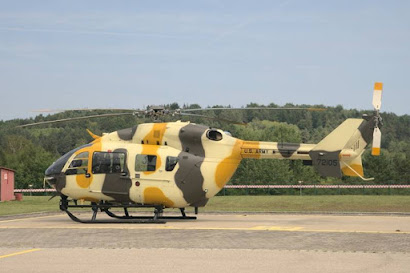 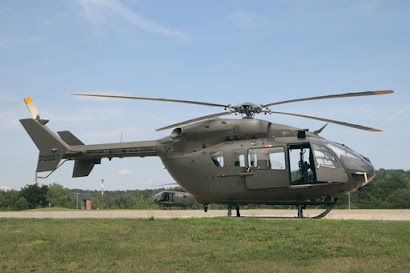 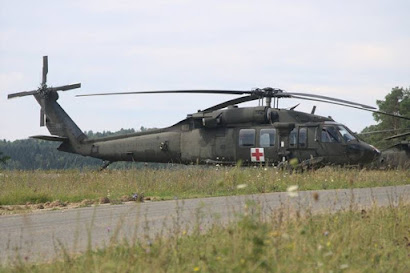 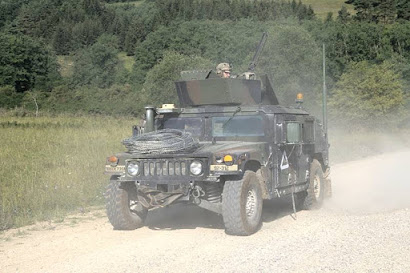 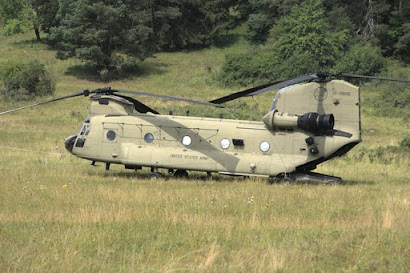