August 25, 2020
Helicopters from the Defense Helicopter Command (Royal Dutch Air Force) practice together with soldiers from the Air Mobile Brigade from 17 August to 4 September in the Netherlands during exercise "HOT.NL".
During this exercise they train with Chinook and Cougar transport helicopters to "brown-out" landings; landings that create a large sand cloud. This landing procedure demands the utmost from pilots because the view outside is largely obstructed.

“Brown-out is a regular occurrence during our work”, commander 300 (Cougar) Squadron, Lieutenant Colonel Jorik ter Veer emphasizes. “Not only in desert areas, but also during exercises in Europe and even here in the Netherlands we sometimes encounter such situations against.

It is therefore important to continue training this. ”This also applies to the infantrymen of 11 Airmobile Brigade who participate in the exercise. Being picked up or dropped in a dust cloud by a helicopter requires different skills and tight coordination.

Normally the exercise takes place in Spain or Portugal, where the exercise conditions with heat and sand / dust are optimal. Due to the COVID measures in Europe, the training in Southern Europe cannot continue this time and the helicopters and the red berets of the airmobile brigade therefore train more than usual in their own country, so crews and ground units retain their skills and remain deployable.

In the coming 3 weeks, the various procedures will be trained during the day, but also in the evening in the dark (week 36). This takes place on various sandy plains within the municipalities of Amersfoort, Apeldoorn, Barneveld, Elburg, Epe, Harderwijk, Leusden, Meppel, Nunspeet, Oirschot, Soest, Steenwijkerland, Westerveld and Zeist. The Ministry of Defense spreads the flight movements as much as possible over the various exercise areas in the Netherlands to spread the noise for the living environment. In addition, the training management assesses the circumstances every day. A local rain shower the evening before can ensure that there is not enough dust. Then turned to a better alternative. The extremely hot weather in the Netherlands in recent weeks is therefore a welcome gift for the training management 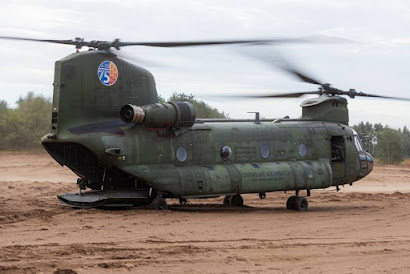 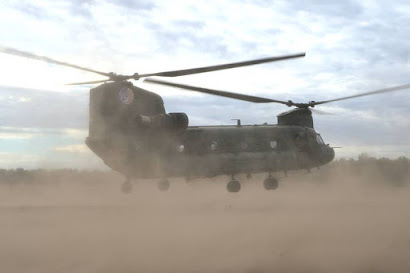 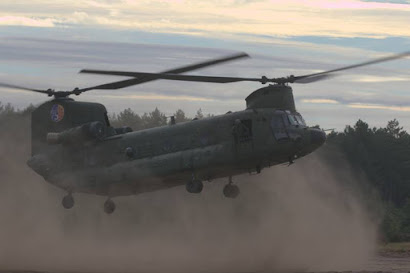 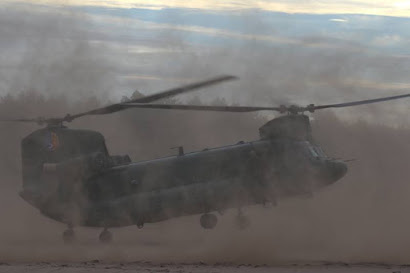 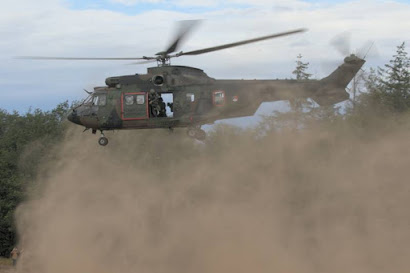 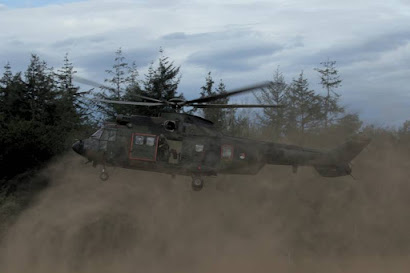 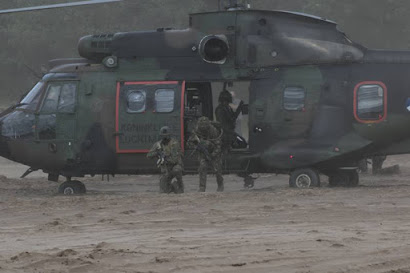 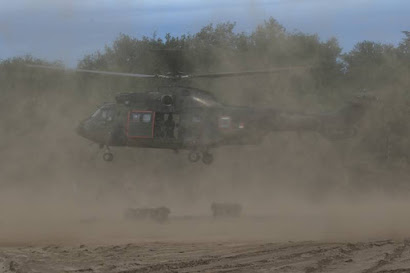