Ten aircraft from Sheppard AFB, Texas, took off at about 4 p.m. May 1, 2020, to pay tribute to those engaged in the fight against COVID-19 with flyovers in North Texas and Southern Oklahoma as part of Spirit Over Texoma. Areas included Wichita Falls, Burkburnett, Electra and Iowa Park, Texas, as well as a flyovers in Lawton and Frederick in Oklahoma.

The flyover consisted of a four-ship T-38C Talon formation and a four-ship T-6A Texan II formation, with T-38 and T-6 chase planes behind them for photo and video support.

The lead plane in the Spirit Over Texoma flyover was piloted by the 80th Flying Training Wing commander Col. Russell Driggers.

Both commanders gave thanks to the relentless efforts of Texoma’s healthcare workers during the pandemic.

“We would like to thank you for your long hours, hard days and commitment to fight even when times are tough,” Driggers said. “Risking your own personal safety to help those of your patients is admirable.”

Bell said, “Thank you for your hard work, dedication and commitment to the safety of our local community. We are in this together. One team in the same fight.”

The flights of aircraft took off and headed north into Oklahoma, their first destination being Lawton, home of Fort Sill. The aircraft turned west for the Frederick flyover before heading south to Electra in the western part of Wichita County, where Sheppard AFB is located.

After passing over Electra, the aircraft continued east to Iowa Park, then a slight detour north to Burkburnett in Wichita County and then south to Wichita Falls. 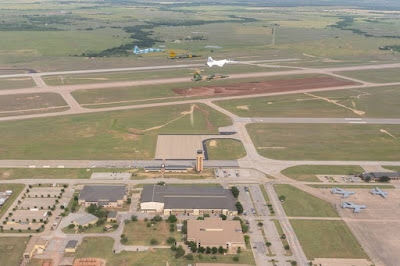 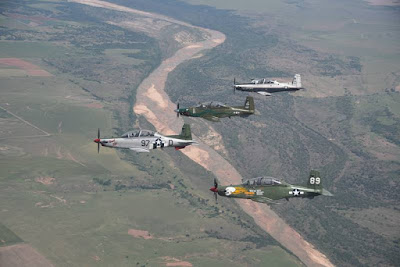 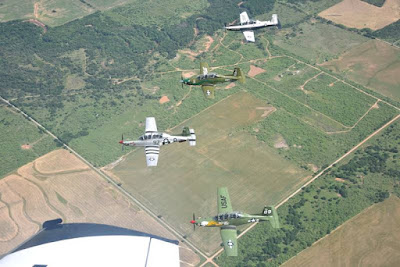 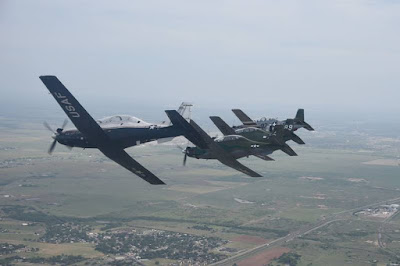 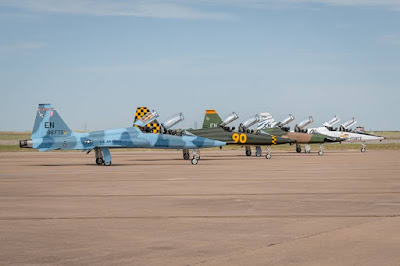