On Tuesday 14 January 2020, a media flight was organized by NATO Allied Air Command and the Belgian Air Force to visit the Belgian detachment at Šiauliai Air Base.

In 2004, the Belgian Air Force was the first NATO Air Force to participate in the Baltic Air Policing programme and 16 years later the 349 squadron from Kleine-Brogel AB (BE) is one of the current two BAP contributors. The other contributor is the Polish Air Force with F-16s at Ämari Air Base (ICAO: EEEI) in Estonia and at Malbork Air Base (ICAO: EPMB) in Poland.

The Belgian detachment is at 24 hours, 7 days a week readiness with two aircraft, that can be airborne within fifteen minutes after the SCRAMBLE command has been issued This is called the Quick Reaction Alert (QRA). Two aircraft act as spare are kept at high readiness as well.

The Belgian detachment consists of a 'lean' group of only 60 persons, split into three branches:

- the operational branch: with the pilots and the missionplanners, but also some firefighters and a meteorologist

- the support branch: medic, military police and one fighter-controller at the Control and Reporting Centre at Karmėlava (LT)

The F-16s are also equipped with flares, normally these are used as defense mechanism against heat-seeking missiles. But these can also be used to attract the attention of the person(s) inside of the cockpit of an intercepted aircraft.

During nightflying operations, the Belgian pilots also use Night Vision Goggles (NVG) to amplify the remaining light in the sky.

Within fifteen minutes the F-16s must be airborne, where after the CRC will guide the F-16s to the aircraft to be intercepted.

When a 'rogue' aircraft has been intercepted a report is sent to the CRC and a photo is made for conformation.

If the intercepted aircraft is posing a danger to other aircraft or is heading for a forbidden zone, like in case of an emergency; the F-16 need to deviate this aircraft into another direction. In 99% of the intercepts, there is just an interrogation whereby the F-16s fly next to the aircraft and check the cockpit.

There are 3 kinds of Scrambles:

- ALPHA-SCRAMBLE: this is the real thing where the aircraft is launched in less than fifteen minutes

- TANGO-SCRAMBLE: this is a training Scramble where the full Scramble is exercised, without any aircraft to be intercepted

- SIERRA-SCRAMBLE: this is a training Scramble where the full Scramble is exercised, without a take-off.

Since September 2019, some 20 ALPHA-SCRAMBLE intercepts were done by the Belgian detachment, intercepting fighters, transport aircraft and even a strategic bomber.

If airborne, the two F-16s should intercept the Belgian Airbus A321 that brought the media to Lithuania.

As the take-off was cancelled, some archive photos of a previous NATO Allied Air Command QRA mission (September 2018) have been added to show armed Belgian F-16s alongside the Airbus A321. 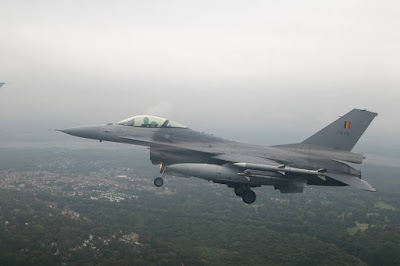 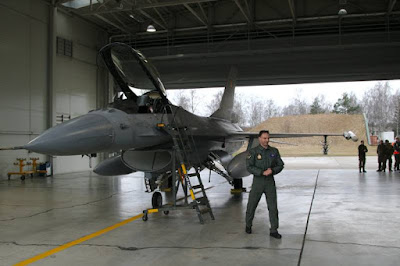 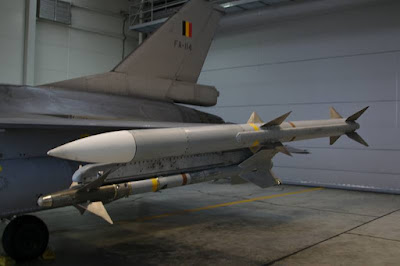 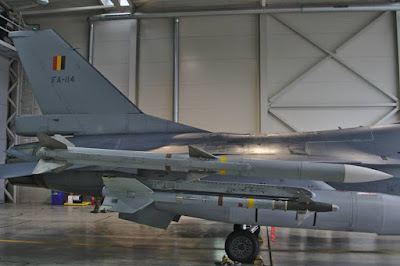 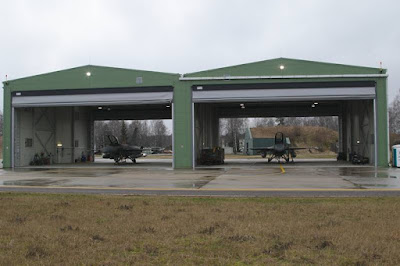 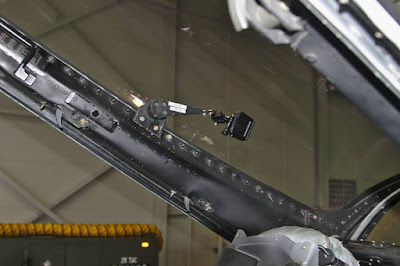 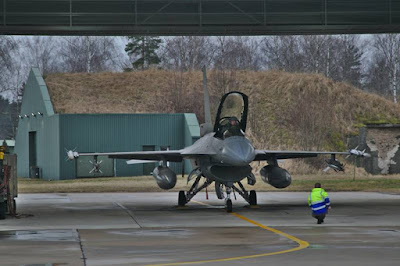 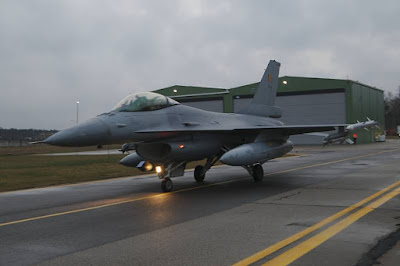 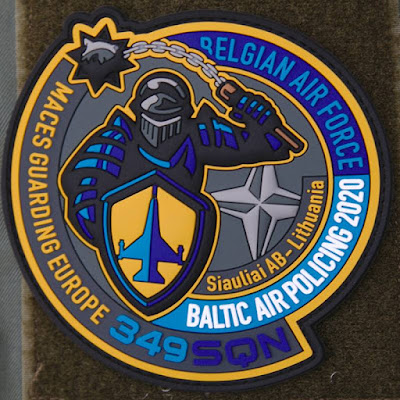 All photos and text by: Joris van Boven and Alex van Noye.