The 3rd Wing of the Italian Air Force at Villafranca di Verona, Italy, hosted the exercise NATO Toxic Trip 2019 (TT19) - the main international event for Air CBRN capacity verification - from 25 September to 4 October 2019. The TT19 involved about 800 military personnel belonging to 12 NATO countries and 3 partner countries. The Air CBRN is included in the excellence capabilities of the Italian Air Force and consists in the defense against chemical, bacteriological, radiological and nuclear threats.

The exercise, which takes place annually, has tested the ability of an air base deployed to an operational area to survive and act in an environment subject to CBRN effects, caused by an attack or other type of release. The Italian Air Force has operated with highly specialized personnel and technologically advanced equipment to carry out decontamination of aircraft, men and vehicles. A main activity of the exercise concerned the recognition and sampling of aggressive CBRNs. Such operations also included the Italian Army which sent a field laboratory for chemical identification and about twenty specialized operators belonging to the 7th CBRN Defense Regiment "Cremona".

Thanks to the wide international participation, the TT19 offered a great opportunity to define, test and compare tactics, techniques and procedures to improve the capabilities of allied countries in the CBRN sector. This was the third time that Italy has hosted this important exercise after the 2013 and 2015 editions.

During the Distinguished Visitors Day (DV Day), the civil and military authorities and the media had the opportunity to attend a demonstration related to the intervention techniques typical of the Air CBRN sector. The activities included the reclamation of a Tornado aircraft from a hypothetical contaminated area, the treatment of an infected wounded person taken from an HH-139A helicopter and transported to the Contaminated Control Area Medica (CCA MED) for health stabilization and decontamination and the treatment of packages carried by a C-27J aircraft coming from a degraded CBRN Operating Theater.

Live activities also included the transport simulation on board a C-130 of a patient in bio-containment by a team made up of Italian and British specialists.

The event also offered a valuable opportunity for CBRN operators to meet with representatives from around 50 industries who had the opportunity to discuss technological innovations and advances in research on contrasting contaminants, according to a dual policy use, ie not limited to military tasks only, but also designed for the safety and protection of the citizen in the event of accidents, natural disasters or pandemics. 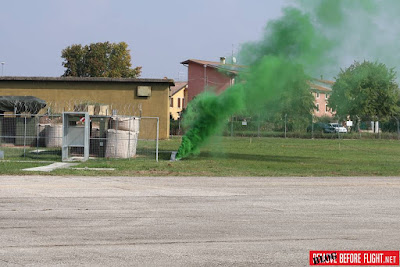 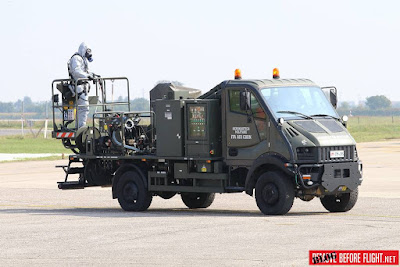 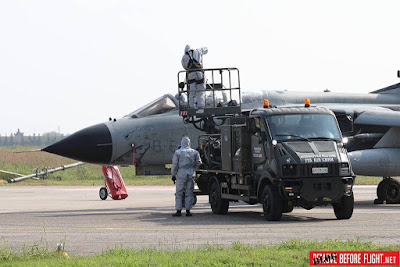 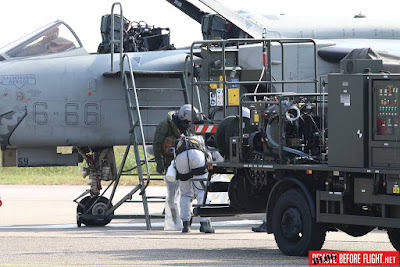 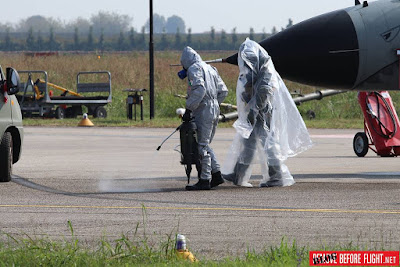 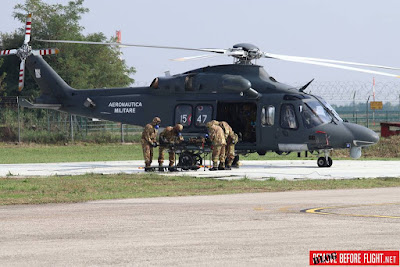 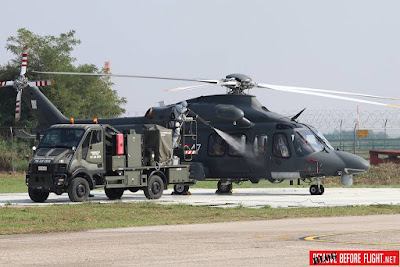 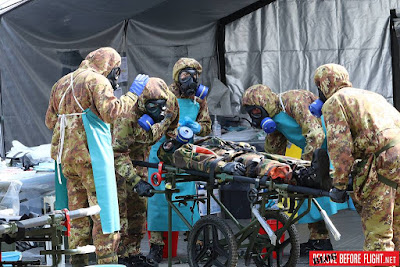 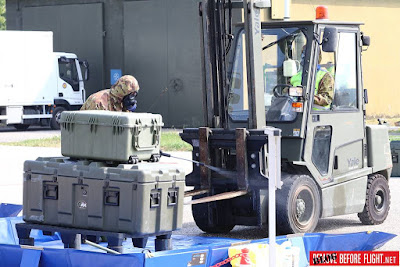 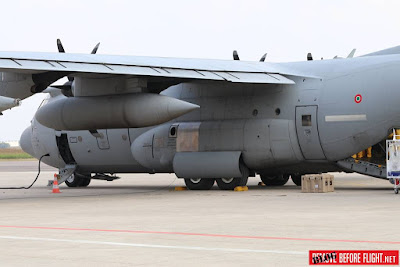 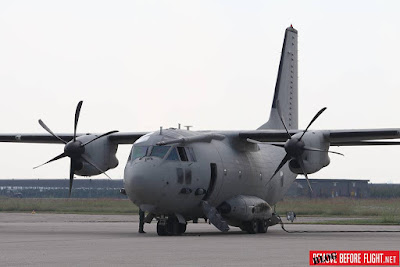 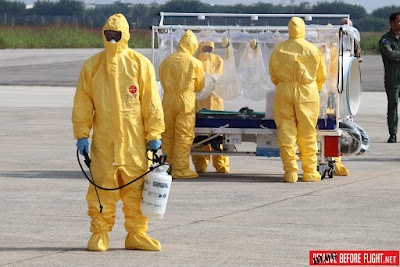 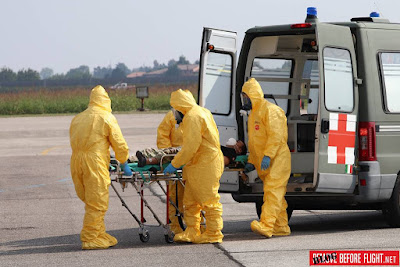 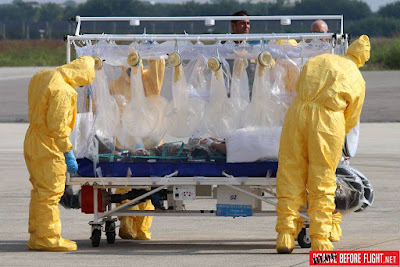 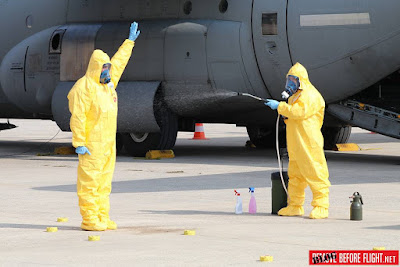 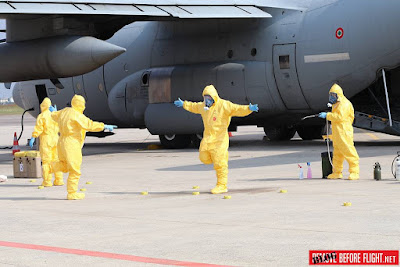 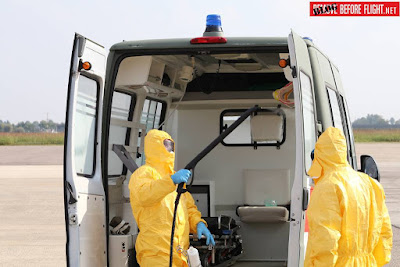