This year's edition of the event offers a great flying display and some improvements on the ground.


The 41st edition of the Sanicole Airshow is dedicated to the 75th anniversary of D-Day and will take place on 13 and 15 September 2019. With over 40,000 visitors expected from all over Europe and the presence of several international military and civilian performers, Sanicole Airshow confirms its international appeal.

"The program usually highlights the different facets of military and civil aviation. Some of the international participants such as the B-52 bomber and the amazing CV-22 Osprey - which will give a dynamic demonstration for the first time in Belgium - or the Ukrainian Su-27, can rarely be seen here. At the same time, we try to turn the airshow into a total experience. We have completely redesigned the parking plan based on the traffic direction. There will be more planes on the ground than ever and a large area for children. In addition, the catering offer will be more varied and there will also be a cocktail bar. We are confident that this new formula will satisfy both regular and new visitors," Airshow Director, Geoffrey Buekenberghs, said.

The main event will be on Sunday with a large flying display, but on Friday 13 September the audience will also be able to enjoy an aerial show at sunset, which is becoming increasingly popular. "An aerial spectacle at sunset continues to fascinate both visitors and participants," Geoffrey said. 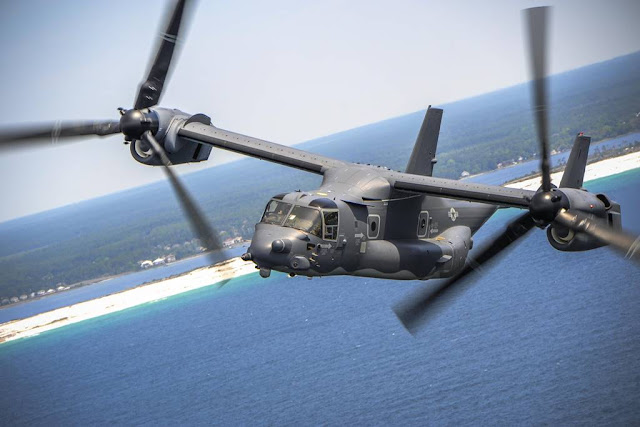