The thousandth aircraft was assigned to Italy’s Guardia di Finanza.

20 September 2019 - Leonardo delivered today its 1,000th AW139 helicopter. The event represents a historic achievement: the AW139 is the most important helicopter programme in the last 15 years at an international level, and it is also able to set a production record in the Italian aviation industry's outlook. The 1,000th machine of this model was delivered to Italy’s Guardia di Finanza during an official celebration which was held at Leonardo’s plant in Vergiate (Varese - Italy), in the presence of institutional representatives, customers, partners and suppliers, as well as the company’s top management and employees.

The AW139’s first flight dates back to the beginning of 2001. The helicopter boasts orders of over 1,100 units from more than 280 customers in over 70 countries on all continents. The aircraft has shown extraordinary levels of reliability and operational capabilities with almost 2.5 million flight hours recorded since the first delivery took place at the beginning of 2004. Data of use testify the extreme versatility of the AW139 which satisfies any market need: more than 30% for public utility tasks such as search and rescue and air ambulance, law enforcement, firefighting, disaster relief; over 30% for offshore transport; around 20% for military tasks; the rest account for VIP, institutional and corporate transport missions.

Leonardo's CEO, Alessandro Profumo, said: "What we celebrate today is much more than the success of a product or of a company. It is the global affirmation of an asset of our entire country. Thanks to the commitment, knowledge and professional skills present at Leonardo and to our products, like the AW139, our host of technologies and history of flight innovation – these all form important pillars of our industrial capabilities. The AW139 is a striking example of the role that Leonardo plays and intends to continue to have in the world. All our values are reflected in the AW139: continuous innovation, internationalisation, proximity to the market and to the customer, and the enhancement of human resources".

Leonardo Helicopters’ Managing Director, Gian Piero Cutillo, added: “With the AW139 the company has been able to create an extraordinary programme with international roots and with its global success this has allowed us to reach the top of the industry’s world helicopter market. Without the self-denial, the preparation and the passion of workers from different generations and nationalities who believed in and worked on its development, and who still follow it in its operational path by constantly confronting the market and customers, all this would not have been possible."

The AW139 fleet has a global presence: around 30% in Europe, almost as much in Asia and Australasia, 15% in the American continent, followed by the Middle East. The international success of the AW139 is so important that to meet market demands the helicopter is produced on different assembly lines both in Italy, in the Vergiate plant, and in the United States in Philadelphia.

The AW139, along with Leonardo’s other new generation models, has played a significant role in the evolution of the market. These aircraft have contributed to the company taking a 40% share of the world’s civil sector in terms of value in 2018.

The AW139 has grown significantly in just a few years, adapting to the changing needs of customers. The maximum take-off weight increased from 6.4 to 7 tons. Almost 1,000 mission kits and equipment have been certified. With advanced protection systems against icing, the AW139 can fly in all weather conditions. This model is also the only one in the world capable of continuing to fly for over 60 minutes without oil in the transmission, twice as much as the 30 minutes set by the certification authorities. Despite the experience and maturity achieved in 15 years of operational activity, the AW139 remains a young and modern programme, destined to play a leading role into the future.

The AW139 represents a turning point in the rotary-wing sector through the introductory concept of the Leonardo "helicopter family". The AW139 is, in fact, the forefather of a helicopter family comprising of the smaller and lighter AW169 and the larger and heavier AW189. Models, the only case in the world, that share the same design philosophy, the same high performance, the same flight characteristics and the same certification standards, as well as the same approach to maintenance and training. A concept that allows operators with large diversified fleets, with models ranging from 4 to 9 tons of weight, to create significant synergies in crew training, flight operations, maintenance and logistics support. 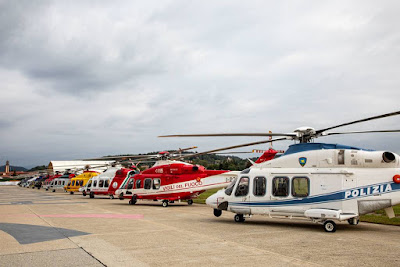 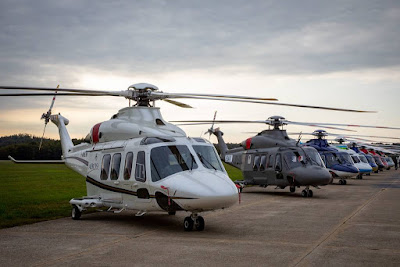 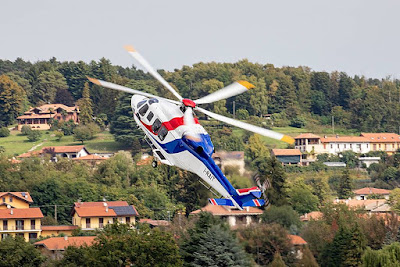 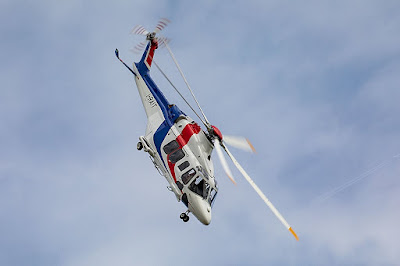 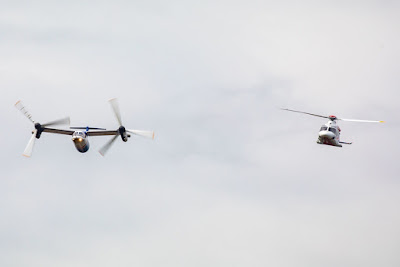 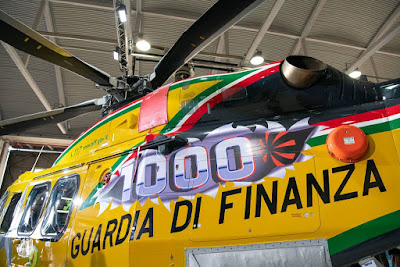