The coalition of U.S., French and Emirati Air Force’s collaborated in a two-day large force exercise beginning on Aug. 27 in United Arab Emirates.

The UAE Air Warfare Center kicked off the exercise by forming two opposing teams, Red and Blue, who began planning the mission which would be followed through the next day.

“The main objective of this exercise was to practice interoperability between numerous different nations and services,” said Maj. Karl Wilson, U.S. Air Forces Central Command AWC fighter branch chief. “We practiced a strike mission in an area heavily defended by enemy aircraft and surface-to-air missile systems. There were many tactical lessons learned, but we did successfully strike the targets with minimal losses to friendly forces.” 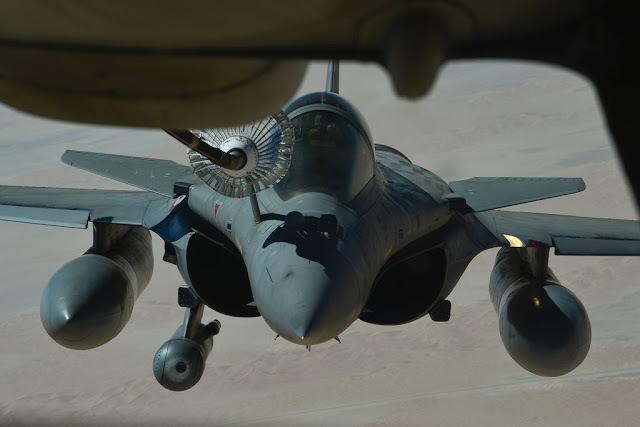 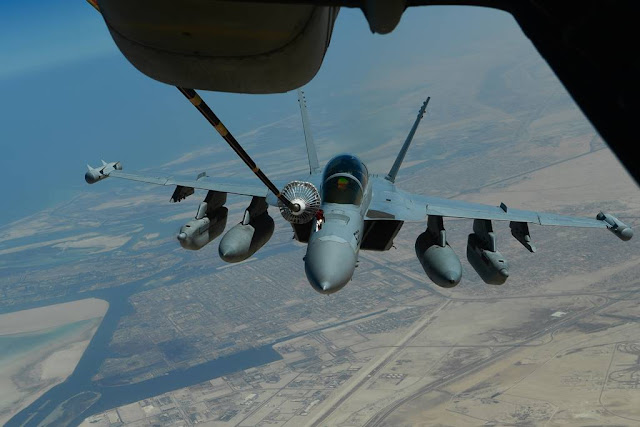 “The AAWC’s mission is to build partnerships, tactical capabilities and interoperability with our allies,” said Capt. Patterson Aldueza, AAWC intelligence branch officer. “These exercises highlight our coalition’s strengths and help us identify our weaknesses so that we may be more effective and lethal as a team.”