Aircraft from the German, Italian and Israeli Air Forces have arrived at RAF Waddington to participate in Exercise Cobra Warrior. They will join aircraft from the Royal Air Force and United States Air Force in high intensity large force tactical training over the coming weeks.

Around 50 aircraft of various types will be participating in the exercise, including American and Israeli F-15 jets and Typhoons from Germany, UK and Italy. The exercise will take place from the 1-20 September and will be controlled by directing staff at RAF Waddington.

The 4th Wing Commander, from the Italian Air Force, Col. Urbano Floreani said: "We are honoured to participate again in this very demanding and well organised international exercise. It will be a chance to fly with a selection of the best Weapon Instructors of the participating countries. Sharing our experiences will mutually increase our capabilities." 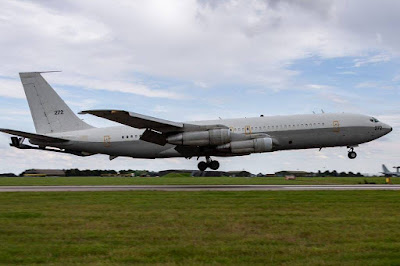 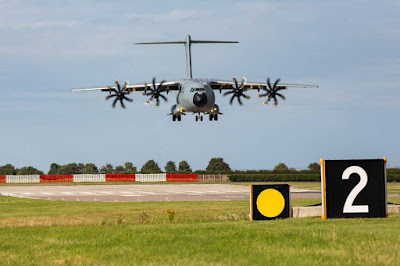 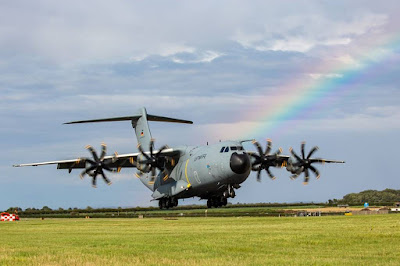 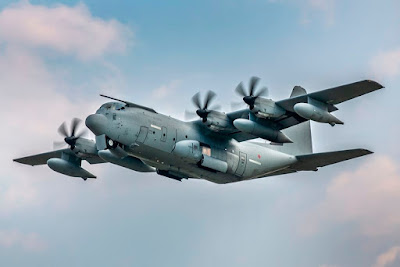 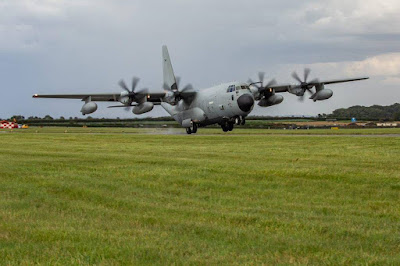 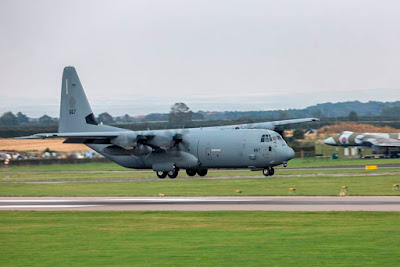