Between the end of May and the beginning of June, four cadets of the Polish Air Force made the first flight without an instructor on board the M-346 Bielik aircraft. They are all student pilots from the fifth year of the course which takes place at the Deblin military flight school. The first two flights took place on May 31 and the third on June 3.

These first independent missions marked an important milestone for the Polish Air Force achieved thanks to many years of sacrifices made by the staff of the 41st Air Base in Deblin. The first step was taken when in February 2014, Poland signed the contract to buy the M-346 advanced trainer jet.

Their introduction required special training for flight and ground personnel, a modernization of the infrastructure and the training program. Polish Air Force instructors have conducted an intensive training process to teach new students how to fly Bielik. The M-346 boasts advanced features compared to the TS-11 Iskra jet trainers as a fully digitized cockpit and higher performance.

The new aircraft will allow the Polish Air Force to train future fighter pilots at lower operating costs, as part of the training conducted today on the F-16 will be taken over by the Bielik. 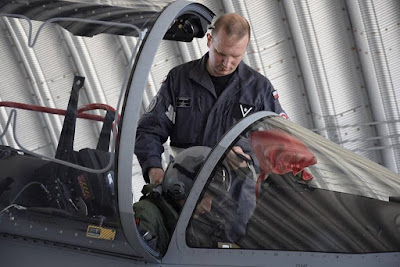 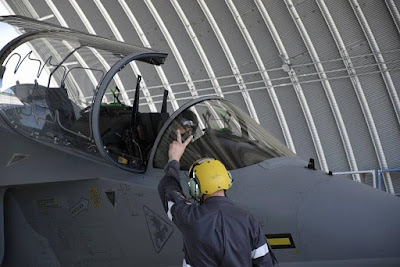 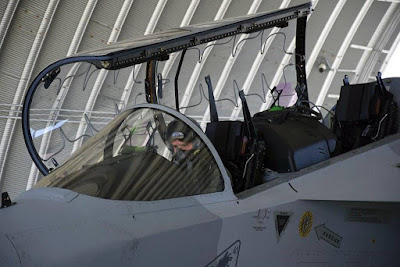 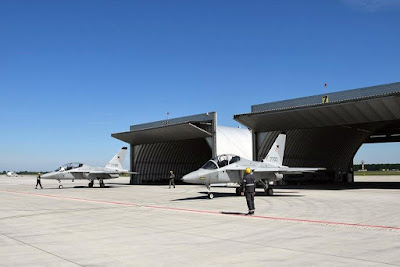 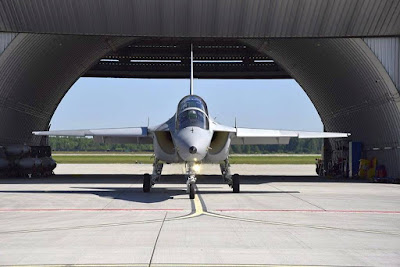 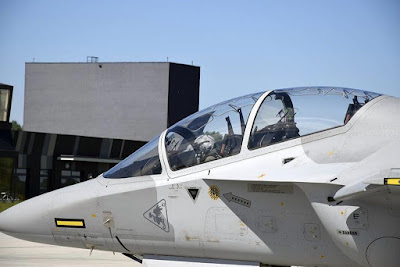 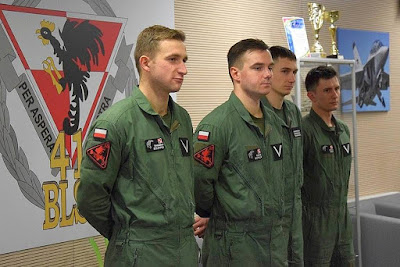