American F-35s at Spangdahlem Air Base

From June 11, 2019, there are 12 Lockheed Martin F-35A Lightning II aircraft from the US Air Force based at the american Spangdahlem Air Base in Germany.

Aircraft, pilots and mechanics of the 388th Fighter Wing / 421st Fighter Squadron and the 419th Fighter Wing / 466th Fighter Squadron, based on Hill Air Base in Utah (USA), have been based in Europe for several weeks according to the 'Theater Security Package'. That is a temporary strengthening of the US Air Force in Europe. In previous years, the somewhat older F-15 fighter aircraft were based in Europe for 6 months, this year there are the very modern F-35s based for several weeks in Europe.

The aim is to participate in various exercises and to work together with European air forces. An exact end date could not be given, but the aircraft will be based in Europe for a few more weeks.

Lt. Col. Orzechowski, commander of the 421st Fighter Squadron ('Black Spiders') and part of 388th Fighter Wing, indicated that the entire squadron is very excited to participate in this TSP in Europe, especially since it is only 6 months after the squadron received their first F-35s.

The TSP started on 23 May at the american Air Base Aviano in Italy, after which the aircraft moved to the Spangdahlem Air Base after 2 weeks.

Meanwhile, 4 USAF F-35As from Switzerland have also joined the Spangdahlem Air Base after these 4 aircraft participated for 2 weeks in the evaluation for a new fighter aircraft of the Swiss Air Force at Payerne Air Base. In the meantime, one F-35 has flown on to the air show at Le Bourget in Paris (France). 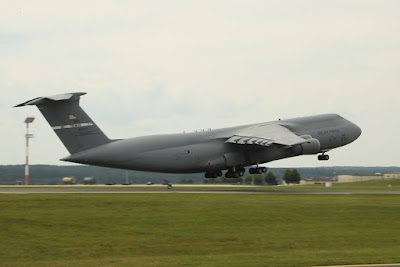 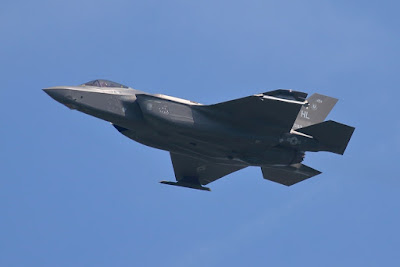 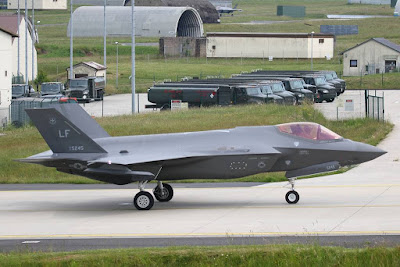 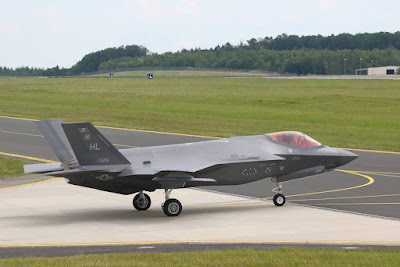 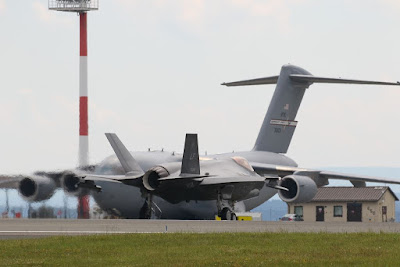 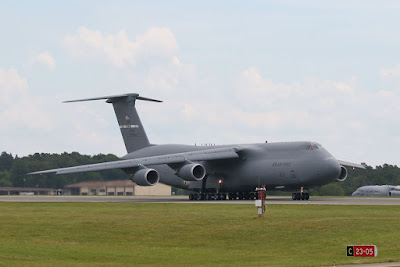 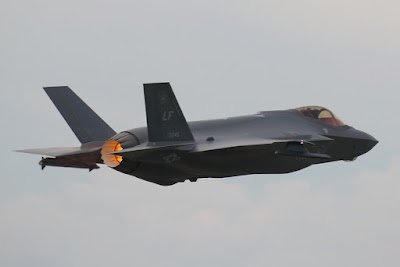 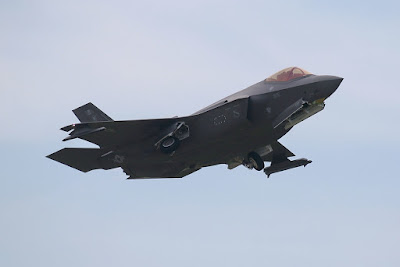 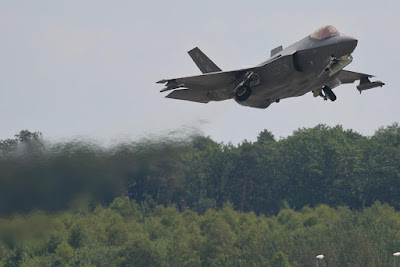 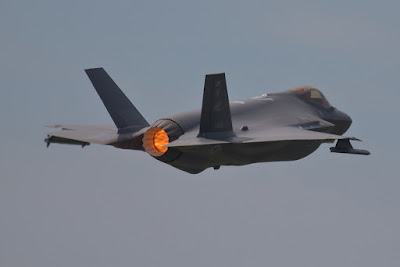 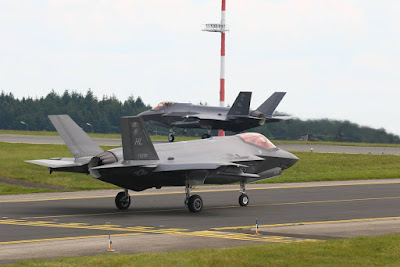 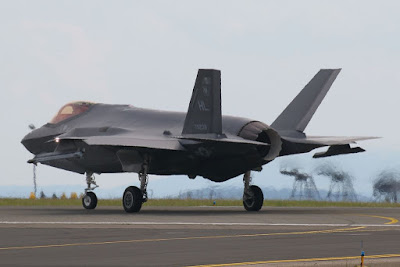 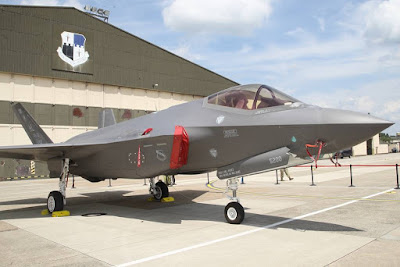 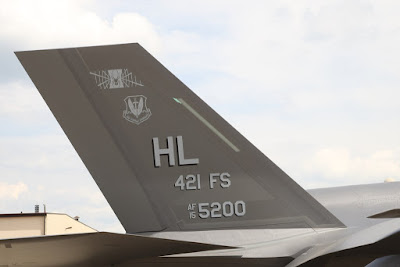 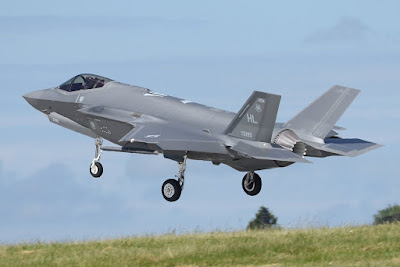 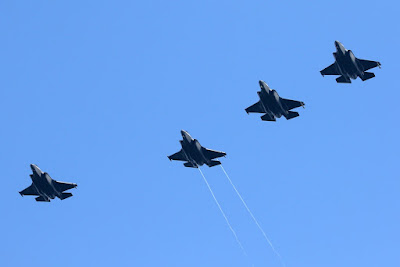 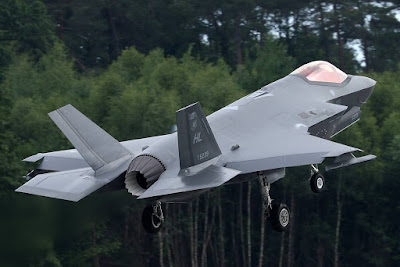 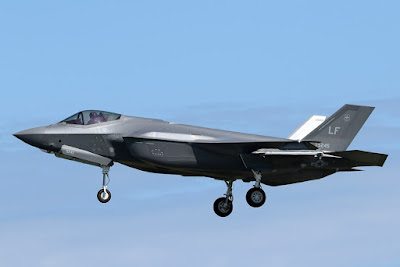 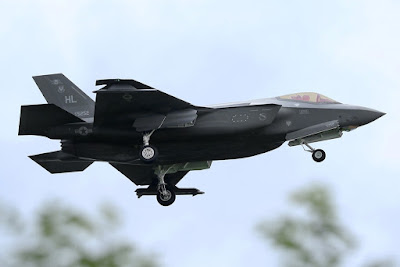