On May 1, 2019 the Marine Fighter Attack Training Squadron (VMFAT) 501 conducted a "Readiness Exercise" at the Marine Corps Air Station Beaufort, South Caroline, which included an Elephant Walk consisting of 20 F-35B Lightning II stealth fighters. As the images show, this type of exercise involves taxiing in close formation of a large number of aircraft.

The purpose of these exercises is to confirm the ability to quickly employ many combat aircraft against air and land targets. The launch of aircraft from multiple departments simultaneously includes several challenges and allows flight units to assess the capabilities of maintenance personnel, as well as pilots and command and control teams.

This exercise demonstrated the operational readiness of the F-35B STOVL variant of the Joint Strike Fighter. It confirmed the commitment of the US Marines to reach and maintain the highest level of preparation in order to train the next generation of F-35B pilots destined for the Marine Corps and partner nations. The MCAS Beaufort Elephant Walk also included the first and only Italian F-35B in service and a British aircraft. 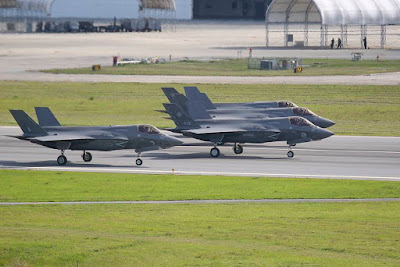 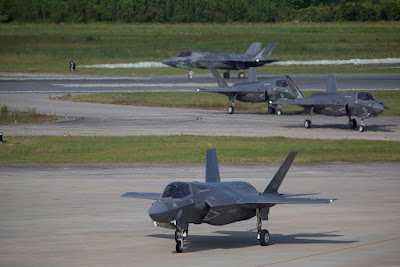 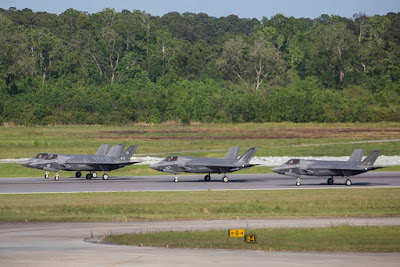 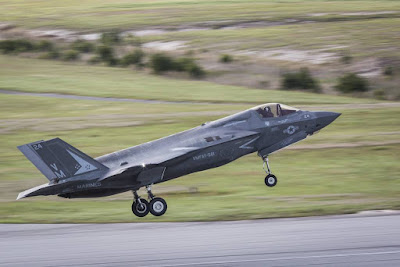 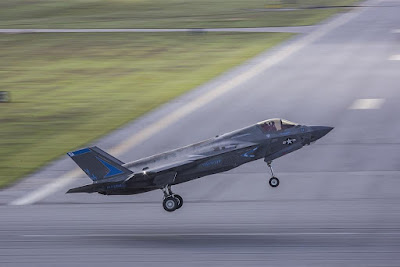