NATO Tiger Meet 2019: here is a preview of some tiger-painted aircraft

The NATO Tiger Meet 2019 will take place at the Base Aerienne 118 (BA118) in Mont-De-Marsan, France, from 13 to 24 May. The NTM is one of the most anticipated events every year by all aviation enthusiasts as it offers the opportunity to take pictures of several special color aircraft during the traditional spotters day. If you don't want to wait until May 17, here we show you the tiger combat aircraft already revealed by some Squadrons.

On April 16, 2019, the Belgian Air Force 31 Squadron performed the first flight with the newly-painted F-16 FA-116 showing a very eye-catching coloring. Its tail rudder received the face of a tiger on one side and the marking of the name of the Squadron on a rusty background on the other. 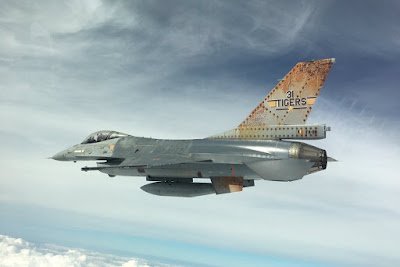 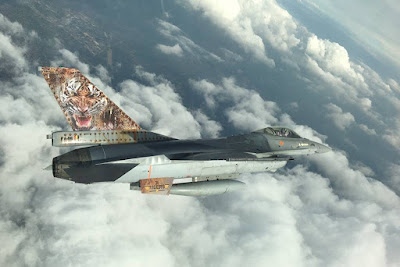 On April 29, 2019, the German Air Force 51 Tigers Schleswig unveiled its new Panther. It is a Tornado painted with a black speckled fuselage and two images on the tail rudder: on one side the face of a panther and on the other the face of the WWI ace Max Immelmann. In addition, the two rear fins respectively carry the flags of France and Germany. 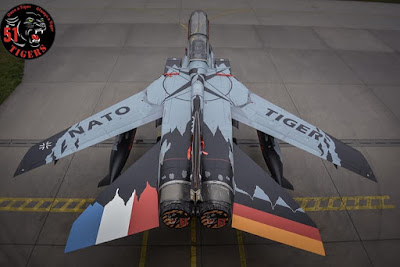 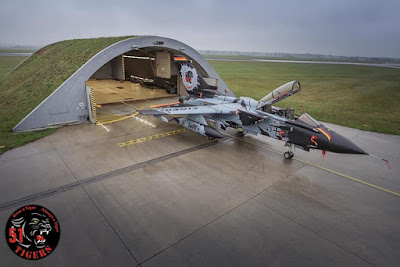 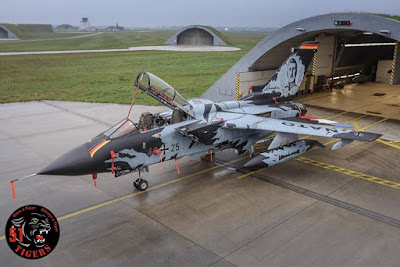 The following day, April 30, 2019, the French Air Force Escadron de chasse 3/30 "Lorraine" showed a very cool Rafale, called "Dark Tiger". It has a total black look with a tiger central part. Furthermore, the tail rudder shows the face of a cartoon-style aviator tiger. It was painted to celebrate the 75th anniversary of the "Smoke Screen" operation in Normandy on June 6, 1944. 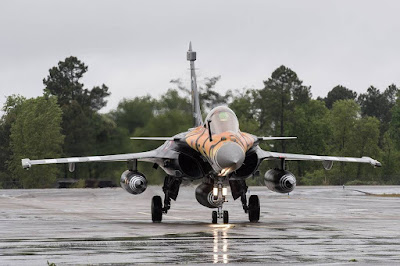 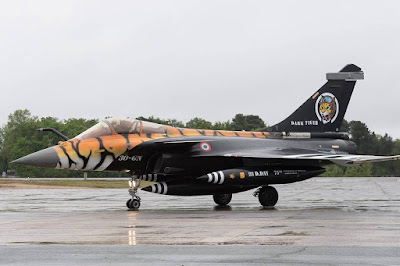 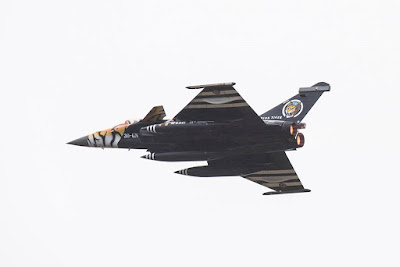 Currently, no other Squadrons has revealed special aircraft, but surely the NTM19 will show many other tiger liveries. Here is the list of participating aircraft.