The ceremony was attended by the Armed Forces Minister Florence Parly, the Chief of Staff of the French Air Force, General Lavigne, and many civilian and military authorities.

The event included a fly-by of an aircraft formation composed of a C135, an A330 and a Rafale. The two tankers represented a symbolic handover. Subsequently, the Phénix was greeted on the ground with the traditional "baptism of fire" where two fire trucks fired water on the aircraft. Meanwhile, three Alphajets from Patrouille de France flew over the airfield. At the end of the flight activities, the authorities inaugurated the new maintenance hangar for the new aircraft.

Thanks to its versatility, the Phénix will replace two types of aircraft in the FAF’s fleet: the C135 and KC135 tanker aircraft, and the A310 and A340 strategic transport aircraft. Twelve Phénix planes will be delivered to the FAF by 2023, out of a planned total of 15, as specified by the 2019-2025 Military Programming Law, but the minister would like to speed up the delivery.

Phénix's tasks will include supporting the air component of the nuclear deterrent, the contribution to France’s permanent security posture, the projection of forces and power as well as the medical evacuation in case of emergencies or natural disasters.

The aircraft is based on an Airbus A330 commercial aircraft, modified to meet specific military requirements, mainly air refueling. This type of aircraft is already in service with several French allies.

This first Phénix should enter the operational service with the strategic command of the air forces in 2019, after a technical and operational evaluation campaign conducted by the FAF.
In addition, on September 27, the second A330 Phénix, scheduled to be delivered in 2019, made its first test flight out of the Airbus plant in Getafe, Spain, following its conversion into a military plane. 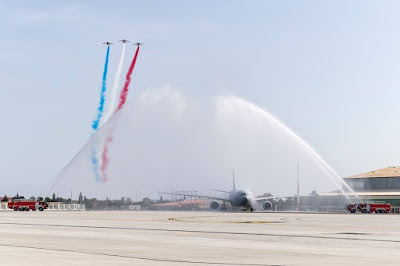 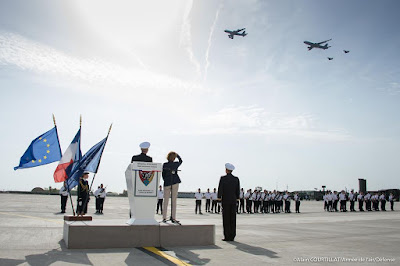 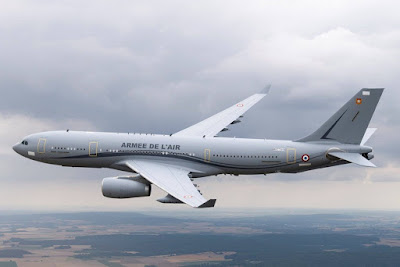 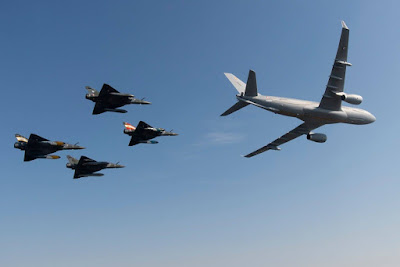 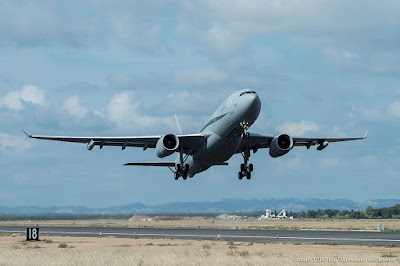 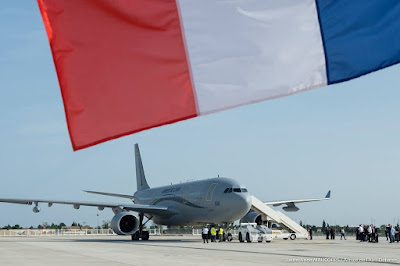 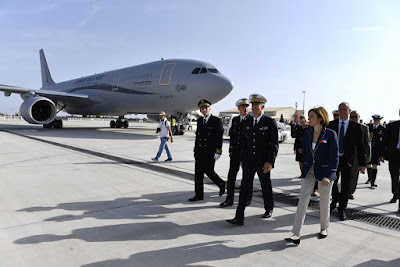 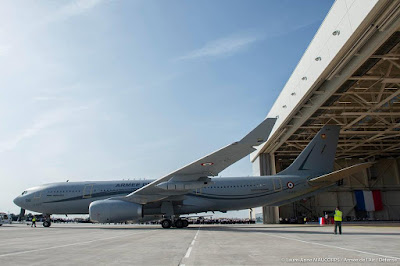 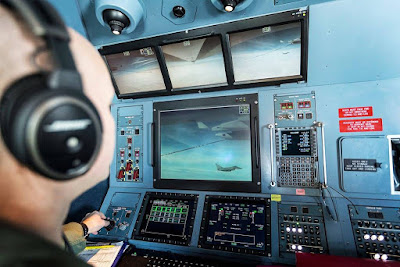 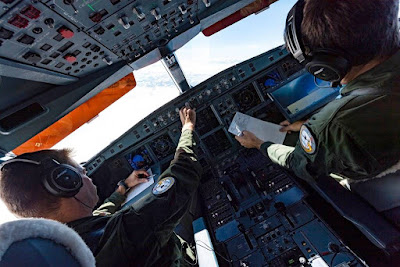 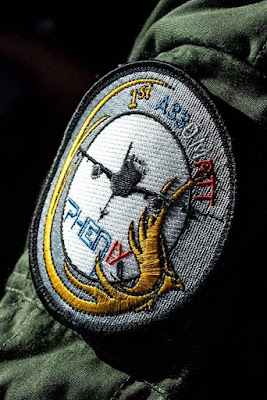