The air forces of Eastern European states have long attracted aviation enthusiasts thanks to their colorful Soviet-era aircraft. However, these nations are progressively conforming to the NATO standard and tend to replace their old combat jets with grey planes from the USA. Despite Romania has started to introduce F-16 fighter jets, it is still one of the last nation to be equipped with Russian-made aircraft. The right place to see these charismatic planes is the annual Bucharest International Air Show held in July at Baneasa Airport. Unfortunately the 2018 edition could not include the MiG-21: the entire fleet was grounded after the accident at the Borcea Open Day 2018.
The absence of the LanceR was filled by a great flight program that attacted several aviation enthusiasts from all around Europe. It included dozens of civilian aces and military aircraft.

The show opened with set pieces from both the civil and military side of aviation: the billed “Slow start” was presented by the propeller planes and gliders of the Romanian Aeroclub. Then the Romanian Air Force took centre stage with a formation of four IAR-330L helicopters entering the hover in front of the crowd. Over the course of the day, the Romanian Air Force provided a number of solo displays and set pieces that were extremely popular with the Bucharest crowd. The new Romanian F-16 was the centerpiece of the performances: first appeared in a four-ship formation, then in pair fly-bys and finally in a powerful single demonstration. The RoAF airlift was well represented by a formation composed of a C-27J and a C-130. The C-27 was also presented in its own solo display which contained some lovely low topsides that really showed off the shape and performance of this versatile transport aircraft. 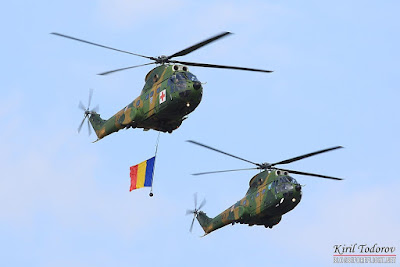 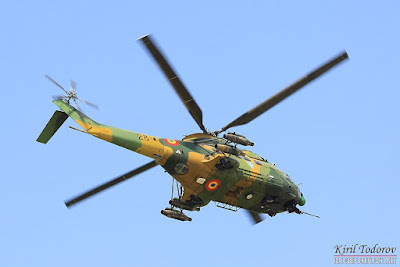 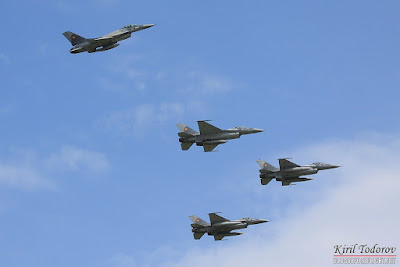 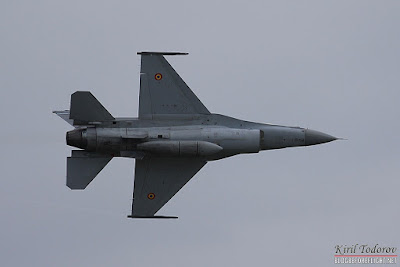 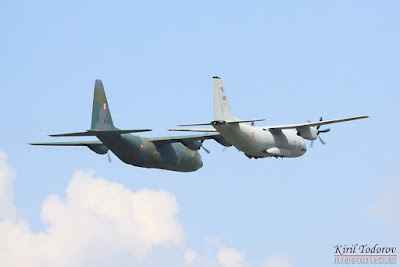 A large portion of the remaining program was filled with civil acrobatic planes, many from Romania, others from the Flying Bulls' fleet. A special mention must be made for the Hawks of Romania: the Aeroclub’s national aerobatic team utilising Extra 300s aircraft. The team flew more times throughout the day presenting their full display twice and participating in many of the large set pieces. One of the stand-out formations was with a Boeing 737 operated by Tarom, the national airline of Romania. 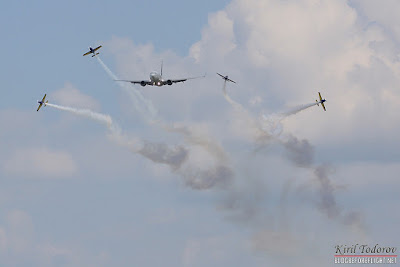 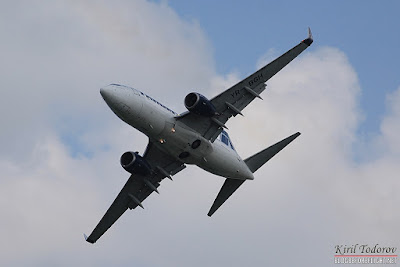 The BIAS 2018 flying display was also well supported by European air arms, allowing the enthusiastic local crowd their annual opportunity to see some of the fast jet variety on offer around Europe. The Czech Air Force and Hungarian Air Force Gripens, the Spanish Air Force Hornet, the Italian Air Force Typhoon and the Austrian Air Force SAAB-105 warmed the hearts of the crowd with powerful solo demos. In addition, the Team Iskry from Poland and the Turkish Stars from Turkey performed amazing acrobatic figures over the public. 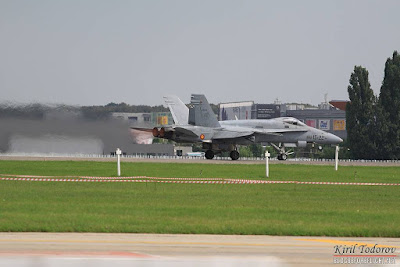 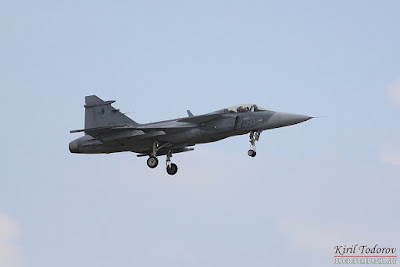 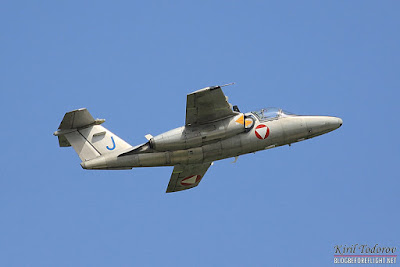 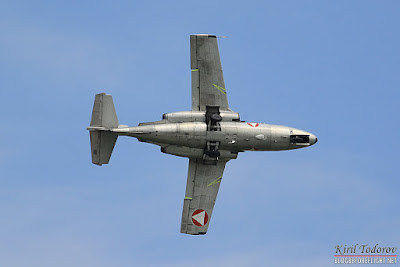 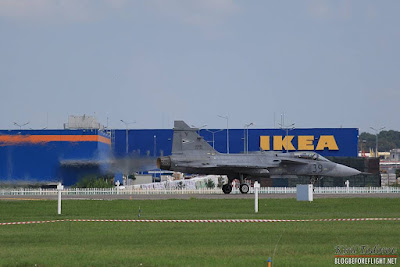 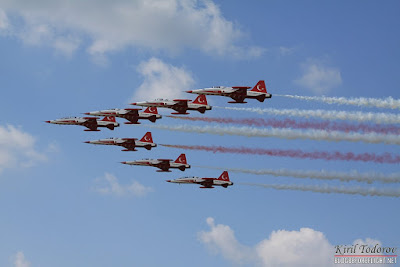 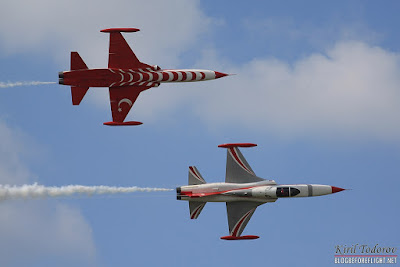 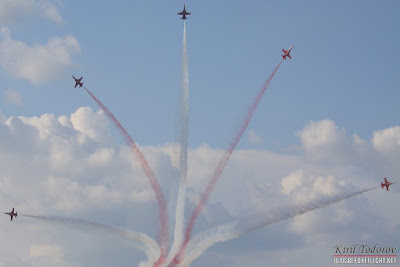 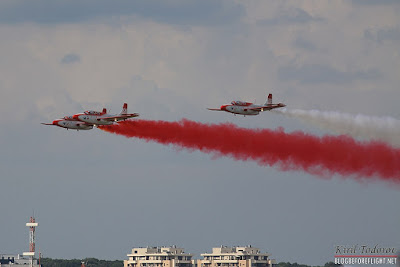 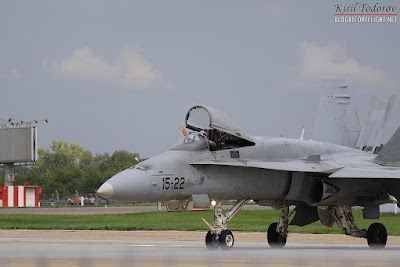 The BIAS 2018 ended with the usual night show where the aircraft lit up the sky with the launch of flares creating a special atmosphere! 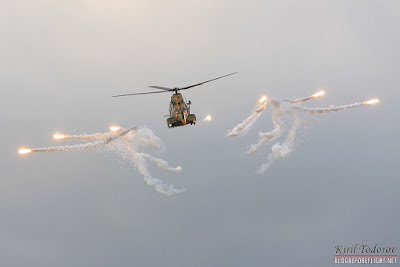 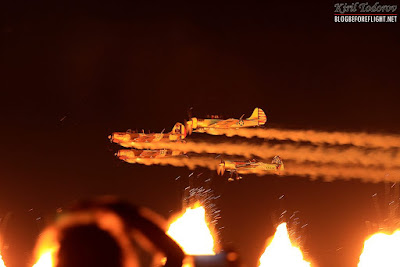 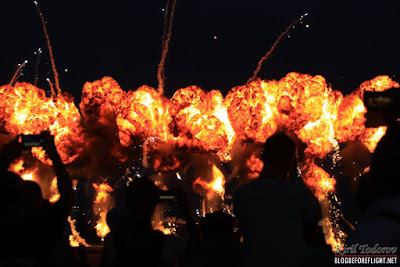