July 18, 2018 - Ten days after the official presentation, the BelugaXL completed its maiden flight.

The aircraft took off from Blagnac in Toulouse, France, at 10.30 AM LT, to conduct a four-hour flight over south-western France. At 2.41 PM LT the plane landed at Baragnac.

Following the first flight, the BelugaXL will undergo some 600 hours of flight test over 10 months to achieve Type Certification and entry into service later in 2019. The aircraft is the first of five BelugaXL to enter into service and to gradually replace the BelugaST transporters.

The BelugaXL programme was launched in November 2014 to address Airbus’ transport capacity requirements in view of the A350 XWB ramp-up and Single-Aisle production rate increases. Five aircraft will be built between 2019 and 2023 to gradually replace the five BelugaST.

The aircraft will operate from 11 destinations as Airbus’ method of transporting large aircraft components.

Based on an A330-200 Freighter, the BelugaXL is powered by Rolls Royce Trent 700 engines. The lowered cockpit, the cargo bay structure and the rear-end and tail were newly developed jointly with suppliers, giving the aircraft its distinctive look. 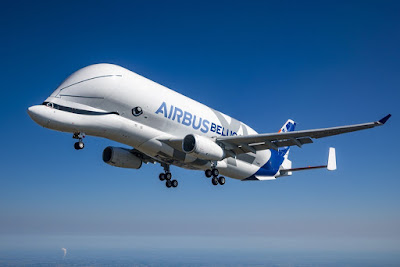 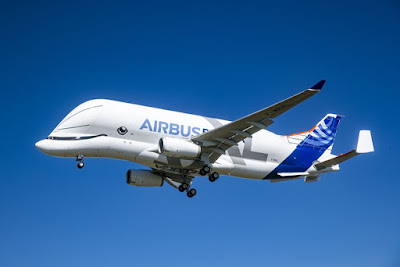 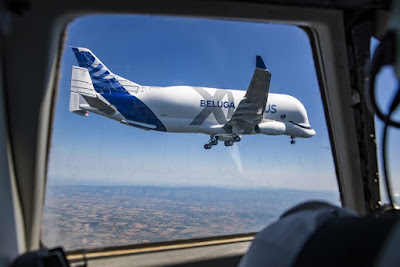 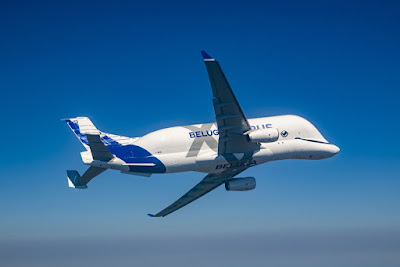 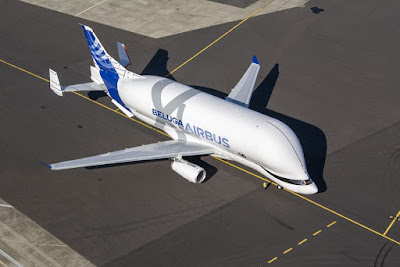 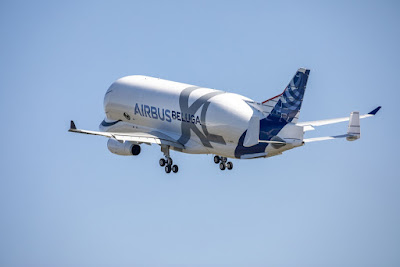 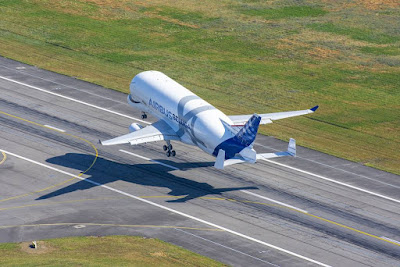