The Armee de l'Air (France Air Force) organized a ceremony at the Istres-Le Tubé Air Base (BA125) to say goodbye to the Mirage 2000N on June 21, 2018. The aircraft will be withdrawn from service during next sammer to be replaced by the modern Rafale B.

The celebrative event included the flying displays of the Rafale Demo Team, Couteau Delta Tactical Display and Patrouille de France. In addition, some M2000Ns performed fly-bys over Istres AB. For the occasion, a great black-red-grey special M2000N was unveiled, it showed the words "Mirage 2000N END" on the tail.

The M2000N has operated in the French Air Force fleet for 30 years, it has replaced the Mirage III, Mirage IV and Jaguar. The remaining fighters will fly until summer 2018 before to be decommissioned and stored at Châteaudun AB. This phase-out is part of the fleet reorganization that France started in 2015. The nation intends to transit to an "All Rafale fleet". 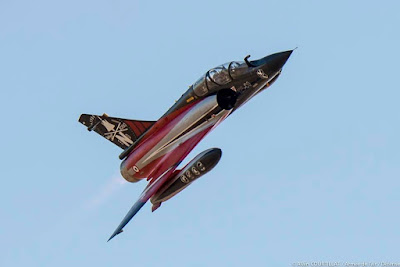 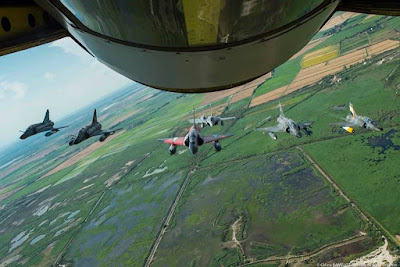 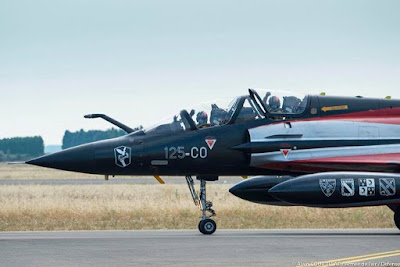 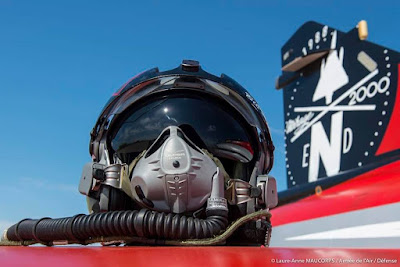 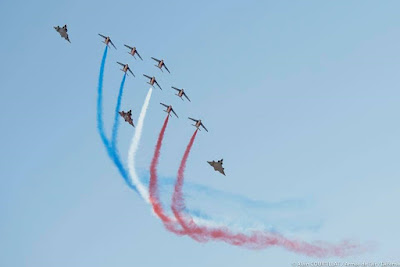 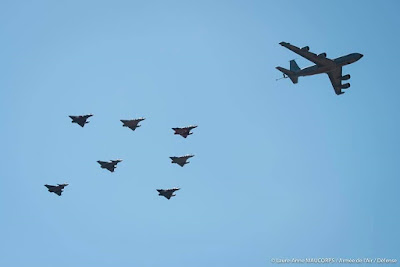