The Polish Air Force celebrates its 100th Anniversary this year through a series of events planned over the coming months. The main one is the Radom International Airshow 2018 that will take place at the Deblin Air Base, eastern Poland, on August 23-24.


The Radom Airshow 2018 is one of the largest airshow in the world, it includes dozens of aerobatic teams, fighter jets and helicopters.


During an interview, General Kazimierz Dyński, Director of the Management Office of the Radom Airshow 2018, released important information.

"According to confirmations received to date, 14 countries intend to send their Demo Teams to Radom. They include famous European acrobatic patrols such as the "Frecce Tricolori" from Italy, the "Patrulla Aguila" from Spain, the "Patrouille Suisse" from Switzerland, the "Midnight Hawks" from Finland and the "Wings of Storm" from Croatia. The public will also see in the air non-European teams such as the "Royal Jordanian Falcons" from Jordan and the Pakistani JF-17 and Mushsak. Of course, our "Team Iskri" and "Team Orlik" will attend the show. We are currently negotiating with the Americans based in UK and the Canadians. 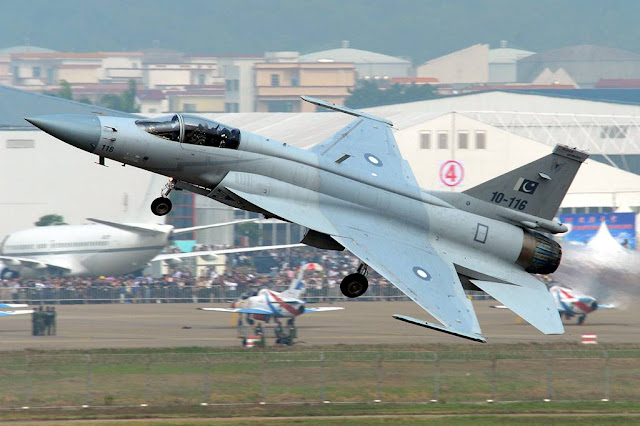 NOTE: All aerobatic teams will perform on both days while the solo displays will change every day.