Osan is one of eight military stations across the Korean Peninsula launching exercise Vigilant Ace 18, an annual exercise geared toward enhancing interoperability between U.S. and ROK forces and ensuring local peace and security, Dec. 4-8.

During the week-long exercise, the U.S. and ROK are combining their forces with a total of 230 aircraft, training on mutual support procedures and further improving understanding and trust between the two nations.

"In the event we need to help defend our 51 million Korean allies, I need to be sure the 51st Fighter Wing is synchronized with the Combined-Joint force,” said Col. William D. Betts, 51st FW commander. “Vigilant Ace is an opportunity for us to do just that; focus on getting smarter, faster and more capable than we were yesterday while we generate combat airpower and strengthen the alliance." 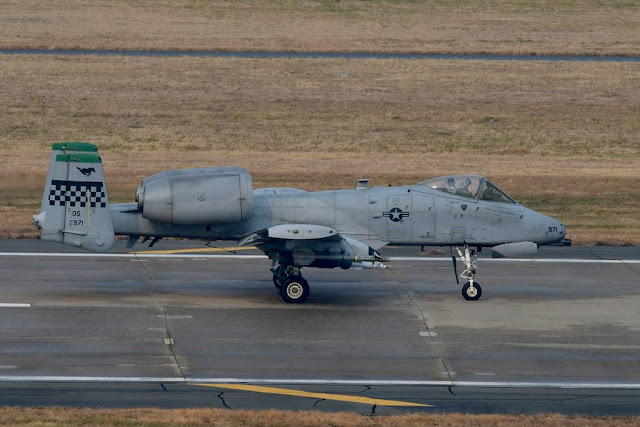 As they would during a real world event, several units from across U.S. Pacific Command are bedding down at the participating bases to augment their current forces, ensuring training scenarios during VA18 are as true to life as possible.

"The threat here on the peninsula is very real, and countering that threat needs to be in the forefront of our minds,” said Betts. “My biggest expectation for the Wing is to remove any 'exercise' mindset from the equation and maximize the realism of every response. We will ensure we have no regrets if we find ourselves executing contingency operations." 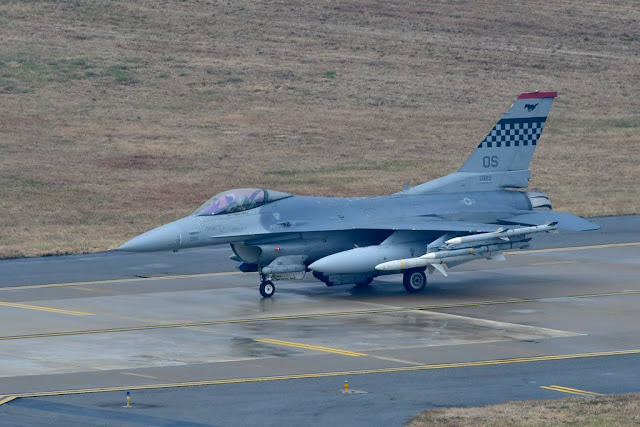 Though the name has changed, U.S. and ROK forces have been working together in this annual exercise for the last nine years, now as Vigilant Ace and before as Beverly Bulldog. It serves as one way the U.S. can reaffirm its commitment to stability in the Northeast Asia region and highlight its longstanding military partnership and enduring friendship with the ROK.