All types of Romanian military aircraft took part in the event together with great international guests. The BIAS has also included an amazing night show.

During the one-day-show, the Romanian Air Force performed in the air with IAR-330 Puma and IAR-316 Alouette helicopters, C-27J Spartan and C-130 Hercules airlift aircraft, IAR-99 Șoim and the IAK-52 training aircraft. Several MiG-21 LanceR and F-16 Fighting Falcon fighter jets also took part in the flying display: from solo demos that outline pilots’ and aircraft’s skills to tactical demos that highlighted the daily tasks of the RoAF. The static display included a MiG-21 LanceR, an IAR-99 Șoim, a C-27J Spartan, a TPS-79R low/medium range radar and a HAWK ground-to-air launching system.

Following the invitation of the RoAF Staff, aircraft from the Air Forces of Germany, Greece, Turkey, Poland, Hungary, UK and U.S. took part in the event and were shown in the air or on the ground. The static area included an Hellenic Mirage-2000, a German Eurofighter and Tornado and a British Typhoon. The flying display included two F-15 Eagle combat aircraft from the US National Guard, the Polish Air Force F-16 Tiger Demo and MiG-29 Demo, the F-16 Solo Turk and the Hungarian JAS-39C Gripen. In addition, aircraft from the Flying Bulls fleet were included in the flying program.

The largest aircraft of this year’s static display was a NATO Boeing E-3A Sentry AWACS. AWACS aircraft are part of the NATO’s early warning system being operated by multinational personnel, Romanian servicemen included.

The highlight of the show was certainly the night demonstration when the sky lit up with the flares launched by the planes. The event ended with an amazing fireworks show.

Here is a great selection of shots taken at the BIAS 17 by Kiril Todorov during the arrival, rehealsal and air show days. 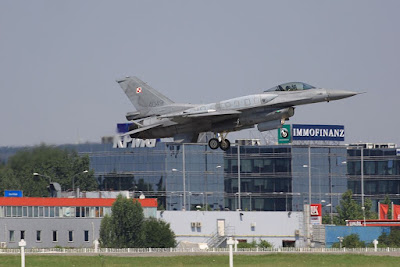 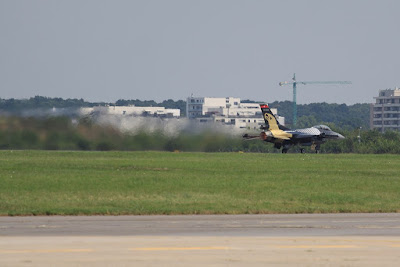 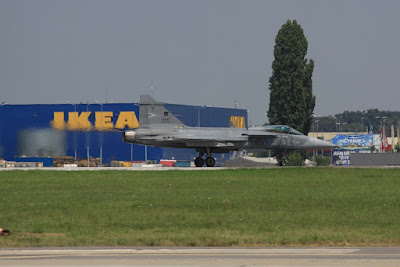 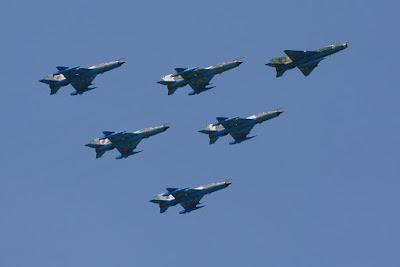 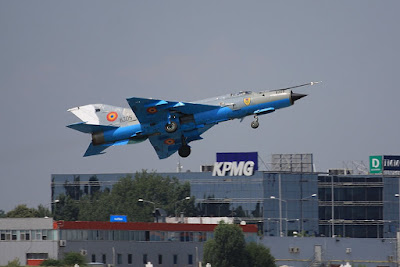 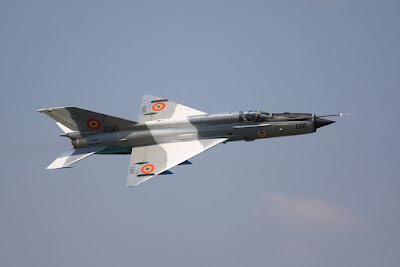 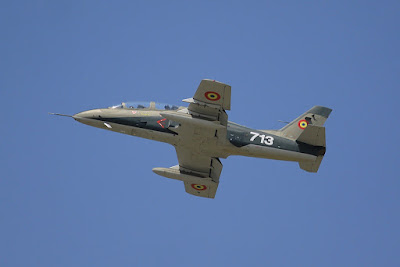 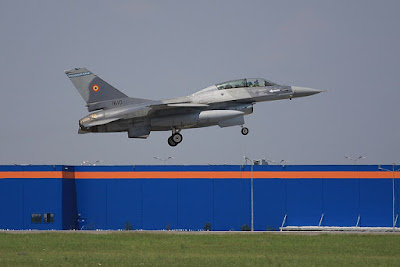 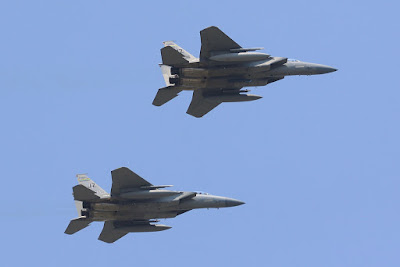 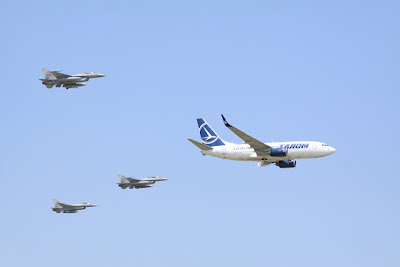 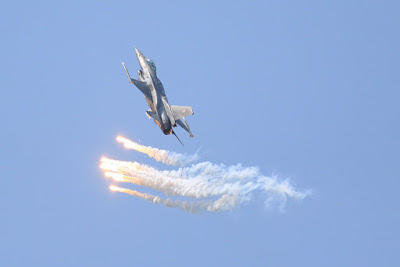 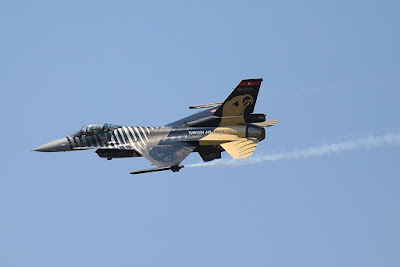 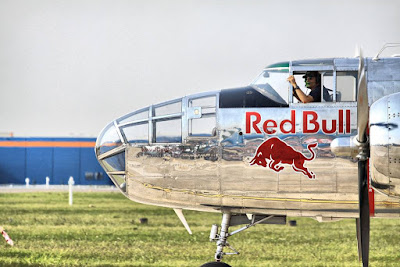 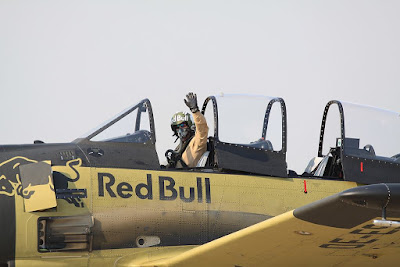 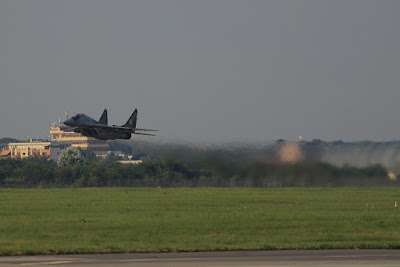 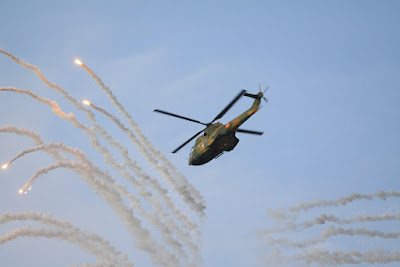 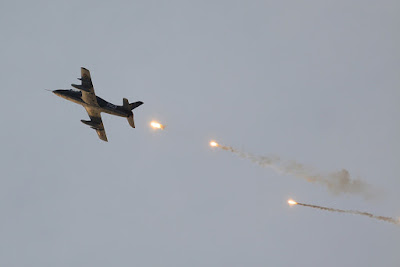 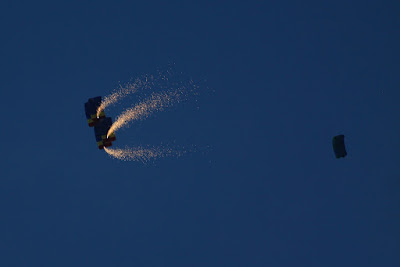 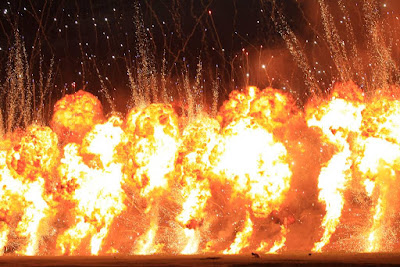