WHEN THE LAST TOMCAT ROARS

The definitive post with the best images of the world famous fighter jet.


The F-14 Tomcat was officially retired after 36 years of service at the Final Flight Ceremony held at Naval Air Station (NAS) Oceana Sept. 22, 2006.

"The Tomcat helped maintain freedom and democracy around the world," said an officer during the event. "When you see it come off the flight deck, you know it's a force to be reckoned with."

The classic Northrup Grumman fighter jet that rose to prominence in the 1986 hit film "Top Gun" and has worn U.S. Navy colors since its first test flight in 1970 attracted a legion of fans from around the world at its public goodbye.

"It's basically a bittersweet day for us," said an F-14 naval flight officer. "It was our favorite airplane. I just think it's the sexiest looking airplane out there. It's unique, big, powerful and loud."

Aviators who flew in the Tomcat said it stands alone.

"It had a little bit of a heritage feeling to it," said Lt. Mario Duarte, an F/A-18 Super Hornet pilot who previously flew the F-14 off carrier decks. "It is a cool thing to say that you've done. Everybody associates it with the movie Top Gun, and it's big and it looks great sitting on the ground."

"The biggest thing about it is the F-14 has such a great identity," said Lt. Joe Ruzicka, a naval flight officer from Crandall, Texas, who flew in the Tomcat's last public solo demonstration. "People have such a love and affection for it."

Air crew with Fighter Squadron (VF) 32, the Swordsmen, and VF-101, the Grim Reapers, showed off the jet's capabilities before hundreds of thousands in attendance at the three-day show.

"It was awesome," said Lt. Jack Tangredi, a naval aviator with the Grim Reapers. "For me personally, it doesn't get any better than that. The pinnacle of my aviation carrier."

Radar intercept officers (RIO) said they will particularly miss the concentrated teamwork needed between the pilot and "backseater" to let the F-14 do its job. Unlike the F/A-18 Super Hornet, one said, pilots do not have the same cockpit controls in the front seat to operate the radar and fire all weapon systems.

"The Tomcat is a RIO's airplane," said Lt. Tim Henry, a Gettysburg, Pa., native who took his last F-14 flight during the airshow. "It's sad. I caught myself looking around the cockpit."

Retired Capt. Phil Grandfield, of Virginia Beach, said he favored the Tomcat over the F-4 Phantom and the F/A-18 Hornet in his 26 years of flying Navy jets.

"I'm most proud of having flown the F-14," said Grandfield, who has more than 2,000 flight hours in the aircraft and made his 1,000th carrier arrested landing in the jet. "It's a unique airplane. It's respected around the world."

Even so, every F-14 air crew member without hesitation said they are ready to transition to the more modern and nimble Boeing F/A-18 Super Hornet, the Tomcat's replacement.

Like all aviation enthusiasts, we have never forgotten the Tomcat. We celebrate the legendary fighter jet with a selection of shots taken by U.S. Navy personnel during the latest operational missions of the aircraft. 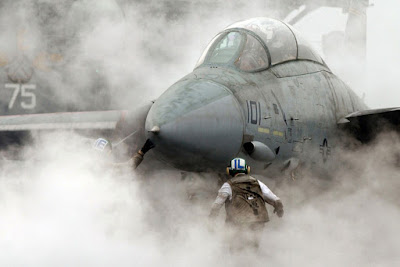 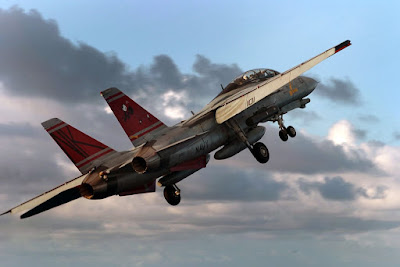 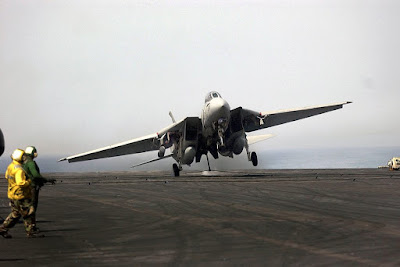 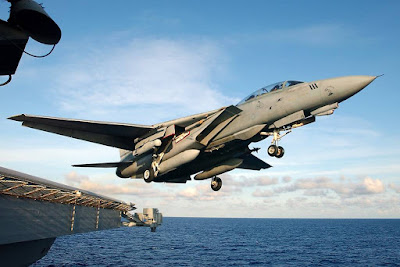 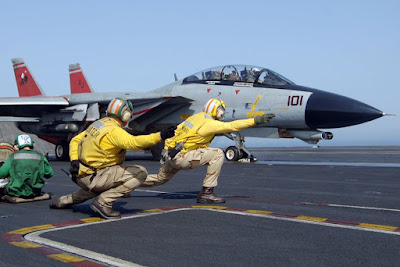 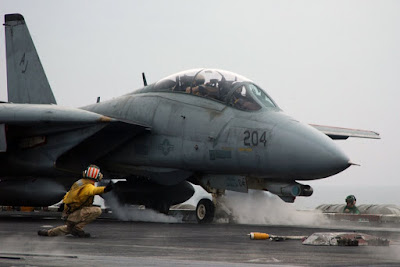 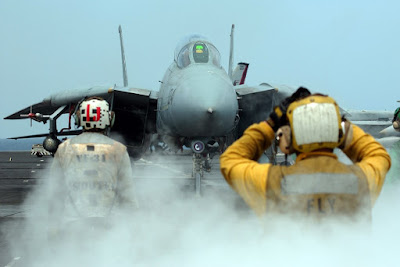 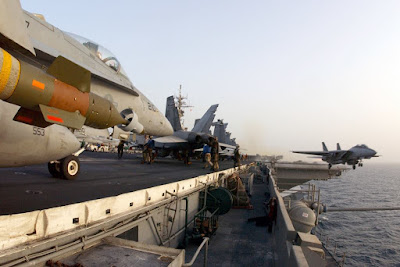 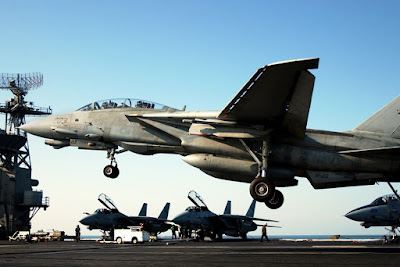 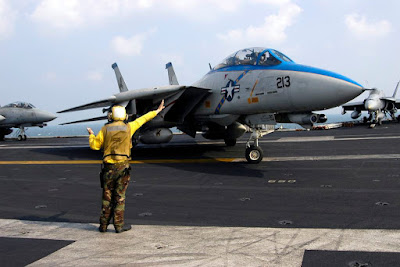 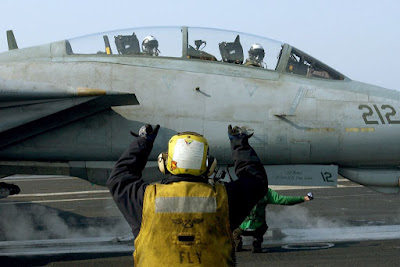 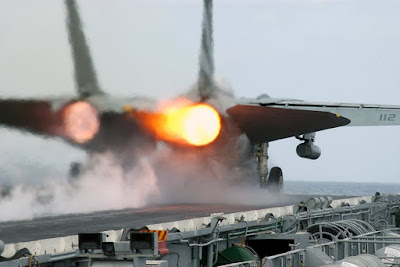 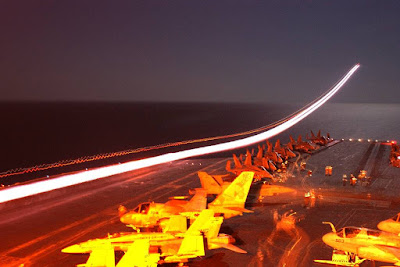 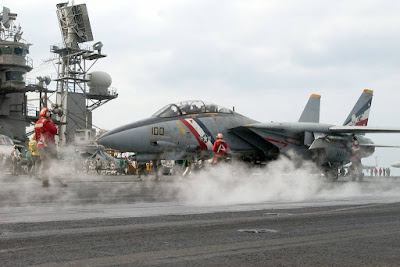 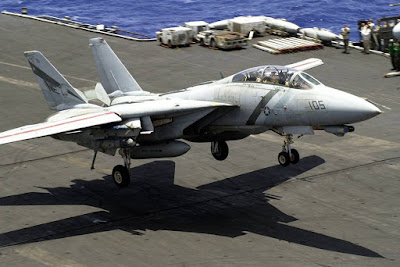 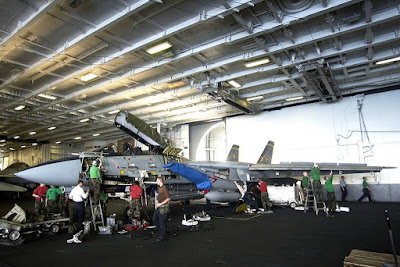 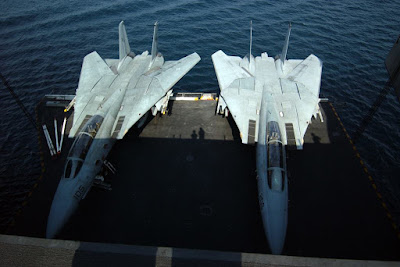 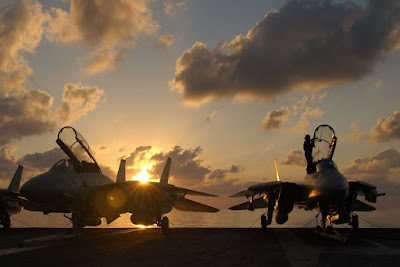 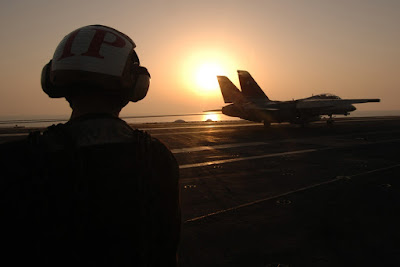