“This is an incredible opportunity for USAFE Airmen and our NATO allies to host this first overseas training deployment of the F-35A aircraft,” said Gen. Tod D. Wolters, U.S. Air Forces in Europe, Air Forces Africa commander. “As we and our joint F-35 partners bring this aircraft into our inventories, it’s important that we train together to integrate into a seamless team capable of defending the sovereignty of allied nations.

As part of the natural progression of the F-35 program, an overseas training deployment has been part of the Air Force’s plan since the F-35A was declared combat capable last year.

“RAF Lakenheath will be the first overseas beddown location for the F-35A, this deployment allows our pilots and maintainers to learn more about the European operating environment and will improve our interoperability with partners in the region” Wolters added. 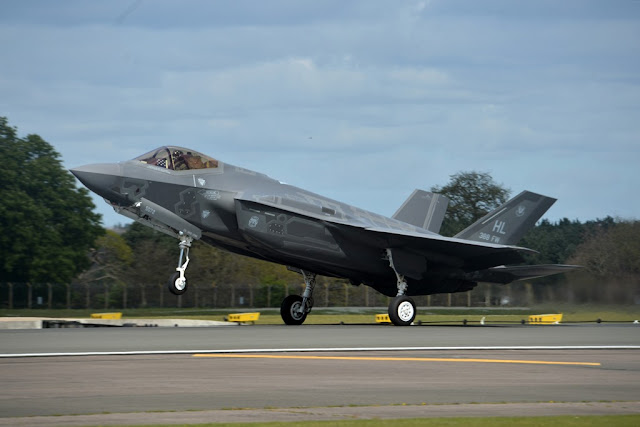 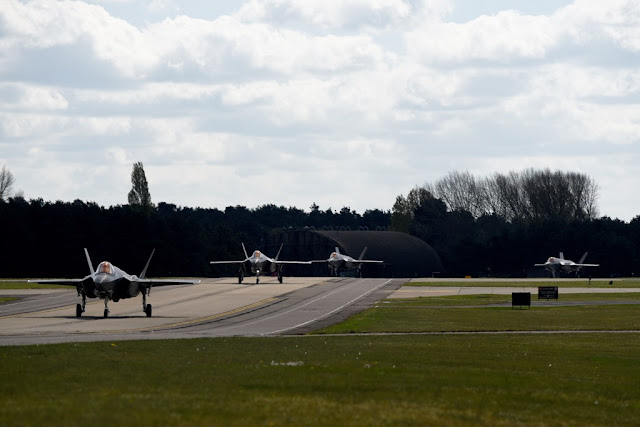 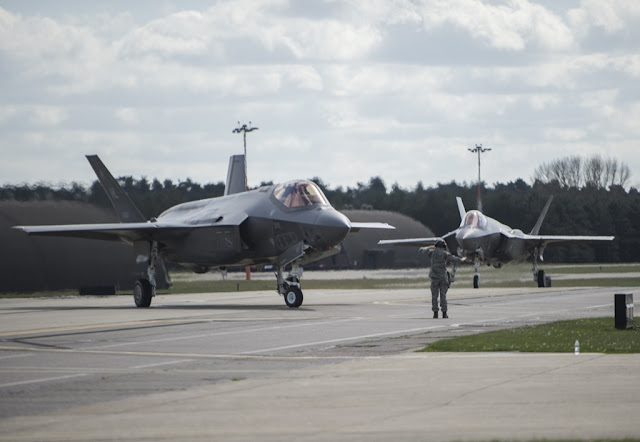 As part of the training deployment, the aircraft will forward deploy to NATO nations to maximize training opportunities, build partnerships with allied air forces and gain a broad familiarity of Europe’s diverse operating conditions. The introduction of the premier fifth-generation fighter to the European area of responsibility brings with it state-of-the-arts sensors, interoperability, and a broad array of advanced air-to-air and air-to-surface munitions that will help maintain the fundamental sovereignty rights of all nations. 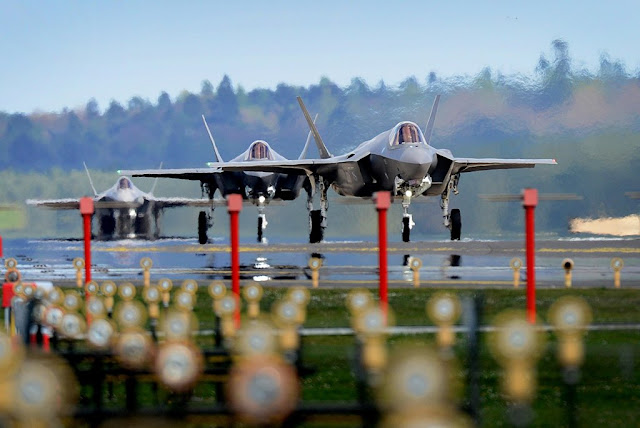 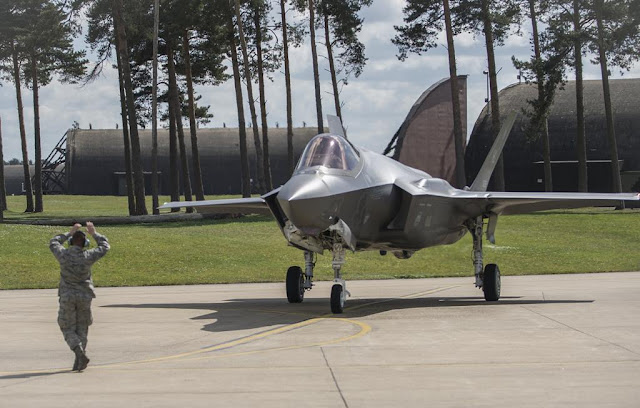