October 26, 2016
India has begun a fresh program to acquire single-engine fighter aircraft to be built in India on the basis of foreign technology, as invitations have been sent privately through Indian Embassies to "some overseas participants" to partake in the program, according to an official at the Ministry of Defence (MoD). 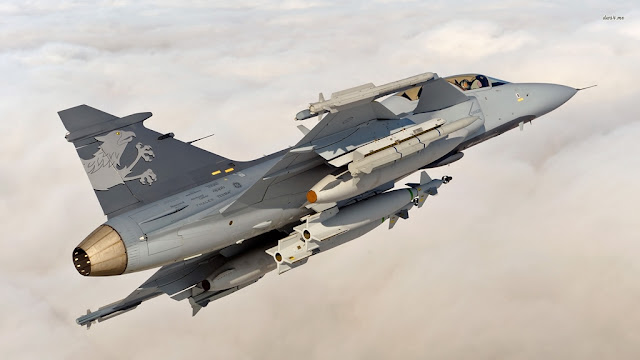 Among the planes expected to be in the running are Lockheed Martin's F-16 Block 70 and Saab's Gripen E.
"If it is single-engine fighter, there are mainly two: Lockheed Martin and Saab," Muthumanikam Matheswaran, retired Indian Air Force Air Marshal says.
"It appears that Lockheed Martin and Saab would get shortlisted if it is confirmed that only three countries, including Russia, have been approached to seek their response," Daljit Singh, retired IAF Air Marshal and defense analyst, said.
The announcement for a fresh fighter program comes within a month after India committed to buying 36 Rafale fighters from France at a cost of $8.85 billion.
Defense officials here have given no detail about the how the overseas vendor will be picked, but analysts say a government-to-government transaction will be the preferred path.
"It would also be reasonable to infer that India is mulling a Government-to-Government (G2G) deal. Selection will, of course, be
based on trials and price offered by the manufacturers from these countries," says Amit Cowshish, MoD's former additional financial adviser.
The new fighter program is meant to replace 11 squadrons (one squadron equals 18 aircraft) of the Russian MiG 21 and MiG 27 aircraft, which are retiring in the next ten years. The Indian Air Force is already facing shortage of combat jets as it has around 33-34 operational fighter squadrons, while officials believe they would need 45 squadrons in a hypothetical confrontation with China or Pakistan. 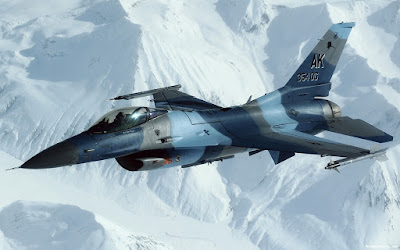 The recently contracted Rafale, the domestically-produced Tejas Light Combat Aircraft and the Sukhoi SU-30MKI will not be able to fill the gap in the fleet strength, said an Indian Air Force official.
The purchase of an additional single-engine fighter aircraft will not affect the homemade Tejas, say analysts.
The new plane, if eventually acquired, would be the ninth type of Indian fighter aircraft, joining an inventory of Sukhoi-30MKI, Mirage 2000, Jaguar, MiG-29, MiG-27, MiG-21, Tejas Light Combat Aircraft (LCA) and Rafale jets.
While IAF hunts for a new vendor to build planes in India, analysts say the government can ensure in the selection that adequate
technologies are transferred that can help other ongoing aerospace programs.
" A long-term partnership that involves large production in India and addresses exports jointly will result in significant technology flow. ... The partnership should be mandated such that maximum advantage is gained for Advanced Medium Combat Aircraft (AMCA)
development," says Matheswaran.
The Indian Air Force IAF has proposed to build locally a fifth-generation aircraft, the AMCA, but the program is only in the concept stage.