The purchase of twelve second hand Portuguese aircraft is part of Romania’s military modernization. Offers for a series of new planes, including JAS-39 Gripen and Eurofighter Typhoon, were reportedly made, but the deals were not finalized. 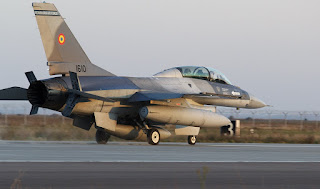 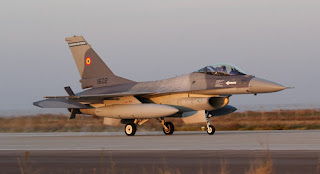 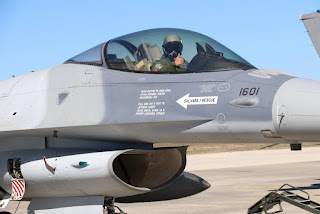 Lockheed Martin’s director Randall Howard told at local newspaper last May that the country had the capacity to buy an extra 24 or 36 F-16 planes.
"Lockheed Martin is ready to support Romanian military developments, including the possible acquisition of further F-16 aircrafts and their upgrade to the latest model called F-16V" said Randall Howard.

The six remaining planes will be delivered in two phases: three before the end of the year and the remaining three, which are still undergoing upgrades, in September 2017.

Lisbon is now considering Romania’s offer to purchase a further 12 planes from the Portuguese air fleet. “Romania has made a request for the supply of another 12 planes, of which the project’s liability is now under evaluation by Portugal, USA and Romania,” the Portuguese Defense Ministry said.